A Year of Immersion 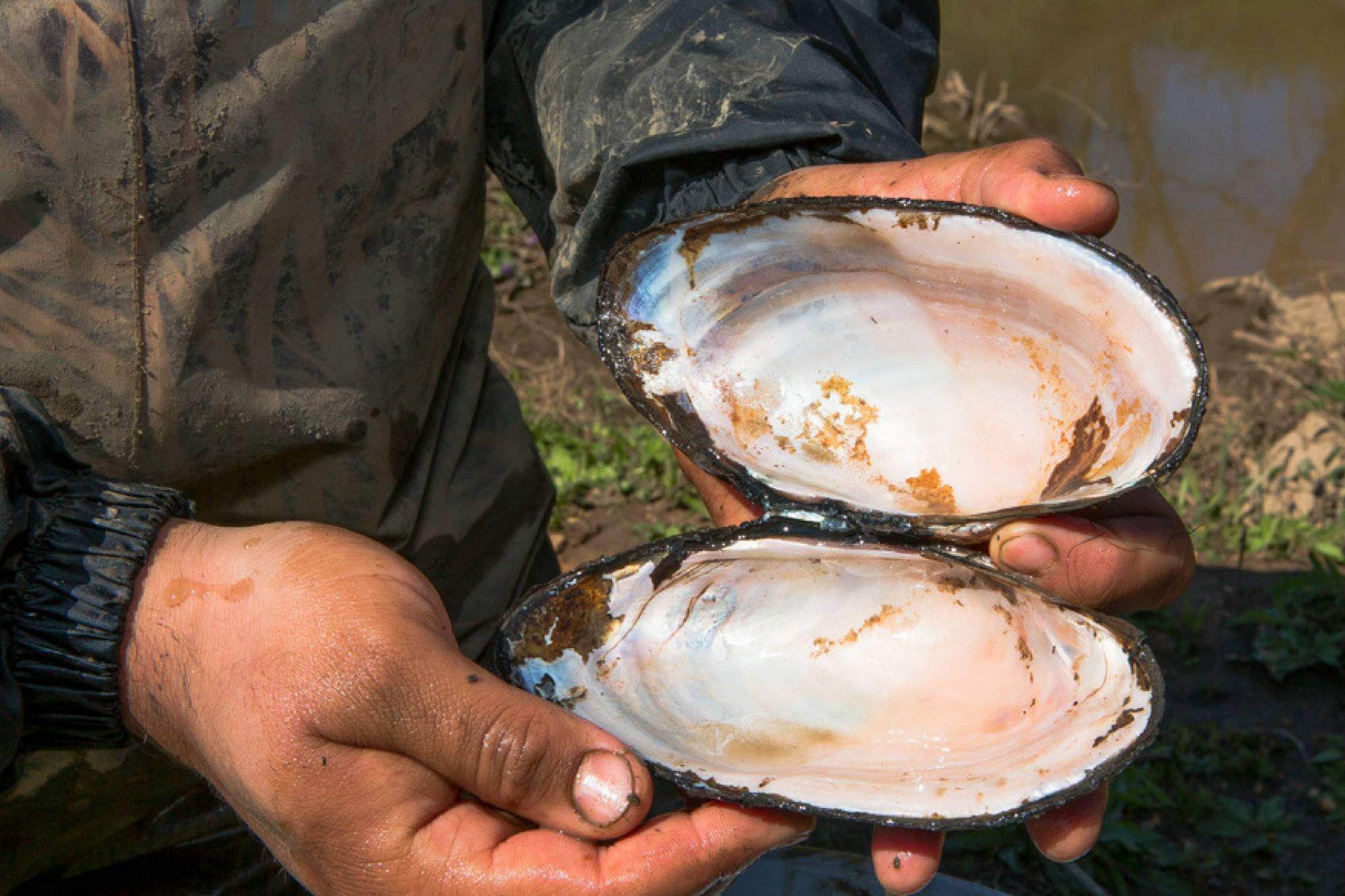 This is the year of the Anacostia! 2018 will be a watershed year for the river (pun intended). The DC Council introduced a resolution to declare 2018 as "The Year of the Anacostia", the Prince Georges County Council passed a similar resolution on November 14, 2017. An official website has been launched. The first milestone we are all waiting for is the completion of the first phase of the Clean Rivers Project to control combined sewer overflows into the Anacostia River. The construction of the 2.4 mile long Anacostia River Tunnel was finished in November 2016 and the Anacostia River Tunnel will be connected to the Blue Plains Tunnel and fully functional by March 2018. It is anticipated that combined sewer overflows to the Anacostia River will be reduced by 81 percent according to DC Water! This will add to the increasingly better quality conditions we have been observing with our water quality monitoring.

But allow me to recommend an awesome read about a topic we are all excited about at AWS: freshwater mussels. The book is titled: "Immersion, The Science and Mystery of Freshwater Mussels" by Abbie Gascho Landis (Island Press). The author is a veterinarian by training and an award winning nature writer, her partner is a mussel expert. She tells the story of North American freshwater mussels in a refreshing, fun and educational fashion. She tells it from different perspectives, as a human being, a mother of two children and a vet, making it a fun read for anyone. It is a great introduction to the natural history and biology of freshwater mussels. It also describes the tremendous diversity of freshwater mussel in the United States, specially in the deep south where it reaches the highest diversity on the continent, with Alabama boasting an impressive diversity of over 170 species! She gracefully narrates the plight of the mussels and how their well being is tied to the lands and water around them, the watersheds. This includes horror stories of the rampant over exploitation of water resources in Florida, Georgia and Alabama and how it is crippling some of the world's most unique (and endemic!) mussel communities. But, it also give some hope when she tells the stories of ecological restoration, hatcheries propagating mussel species on the brink of becoming molluscan Dodos, about resilience of mussels and how meaningful and pragmatic partnerships to solve clean water issues can have a lot of success. For this reasons, we highly recommend this book, it will also be a good resource for you to understand what we will be taking about (and doing!) regarding mussel conservation in the Anacostia River this year.

We are partnering with the Harrison Lake National Fish Hatchery in Charles City, VA (near Richmond). The hatchery is run by the U.S. Fish and Wildlife Service, and even though it was born as a fish hatchery (hence the name) it is now solely dedicated to culturing freshwater mussels some of them highly endangered like the beautiful James Spinymussel a species only found in the James and Dan River drainages in Virginia (and North Carolina). I call it the "Willy Wonka of mussel culture", it is an impressive operation with lots of tanks, hoses, DIY setups, and fancy equipment to raise the valved critters. They will help us culture Alewife floater (Utterbackiana implicata) mussels from broodstock collected locally. For our first time ever, and really the first time ever in the Anacostia River!, we will explore the feasibility of recovering mussel populations in the River by deploying hatchery-bred juvenile alewife floaters at select sites in the river using floating baskets, which look like laundry baskets with swimming pool noodles attached to them for buoyancy. More exciting updates to come! but in the mean time enjoy immersing yourselves in the secret and fascinating lives of mussels!

back to top
More in this category: « Prime Property What's that triangular purple box hanging in trees? »
Keep in the Loop
Get the Latest updates on our work delivered to your inbox.
Subscribe Now