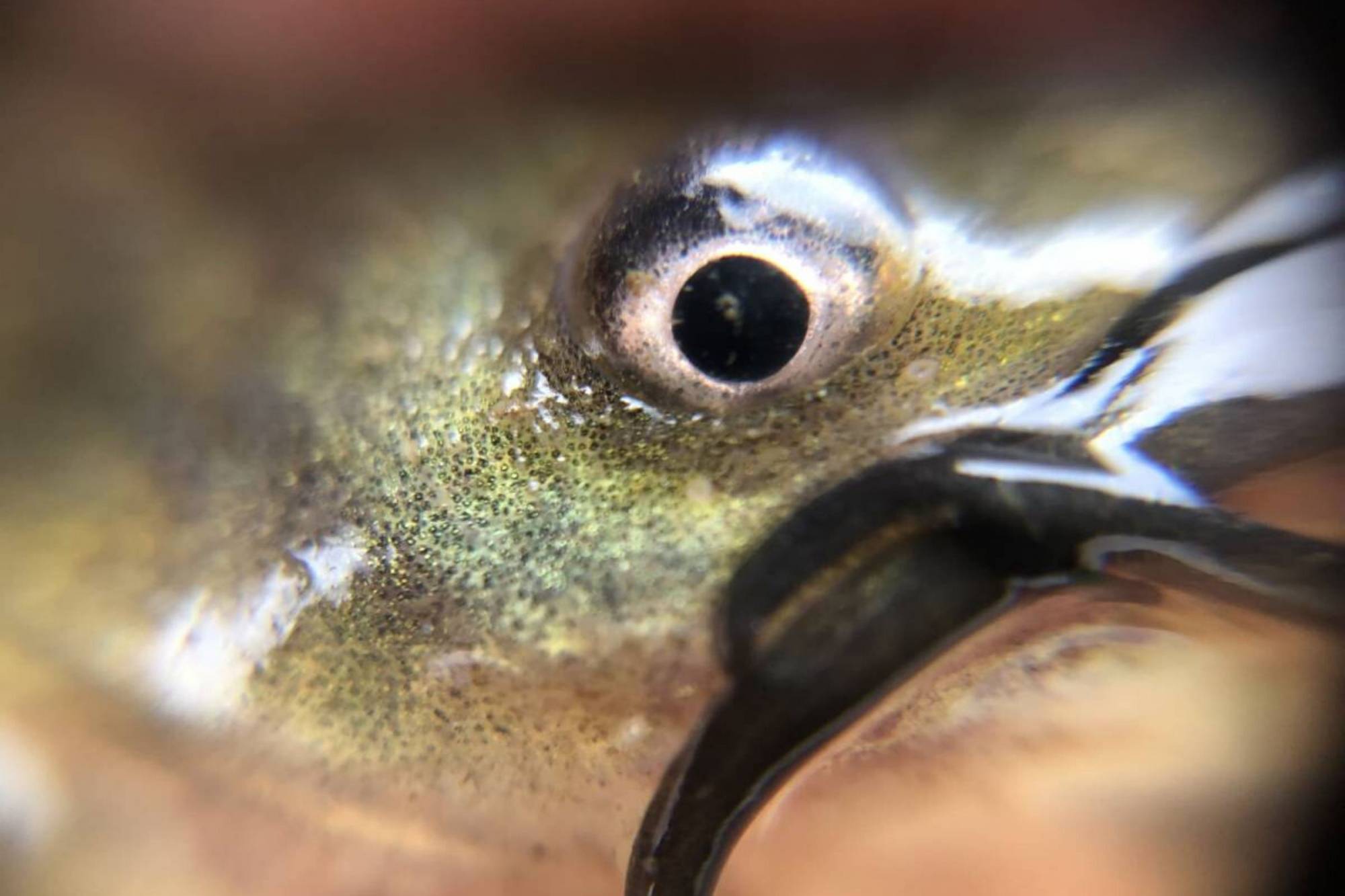 A close view of the eye and whiskers of a young brown bullhead catfish found within one of our mussel baskets at Kingman Lake.
December 19, 2019 by: Jorge Bogantes

We had a pretty successful year growing our mussels in the river! Almost 8,000 mussels were released into the Anacostia River between September and October, some of them were tagged so we are already thrilled about the prospect of finding some of them next year to see how much they will have grown.  More details on that to come in the new year. Here, I'd like to talk more about the non-mussel critters, the unexpected guests, we have encountered inside the mussel baskets, they are as fascinating as our bivalve friends. None of them really eats mussels, except maybe for the brown bullheads, but some of them are considered invasive species. Click on the pictures for more information about the species in the caption. 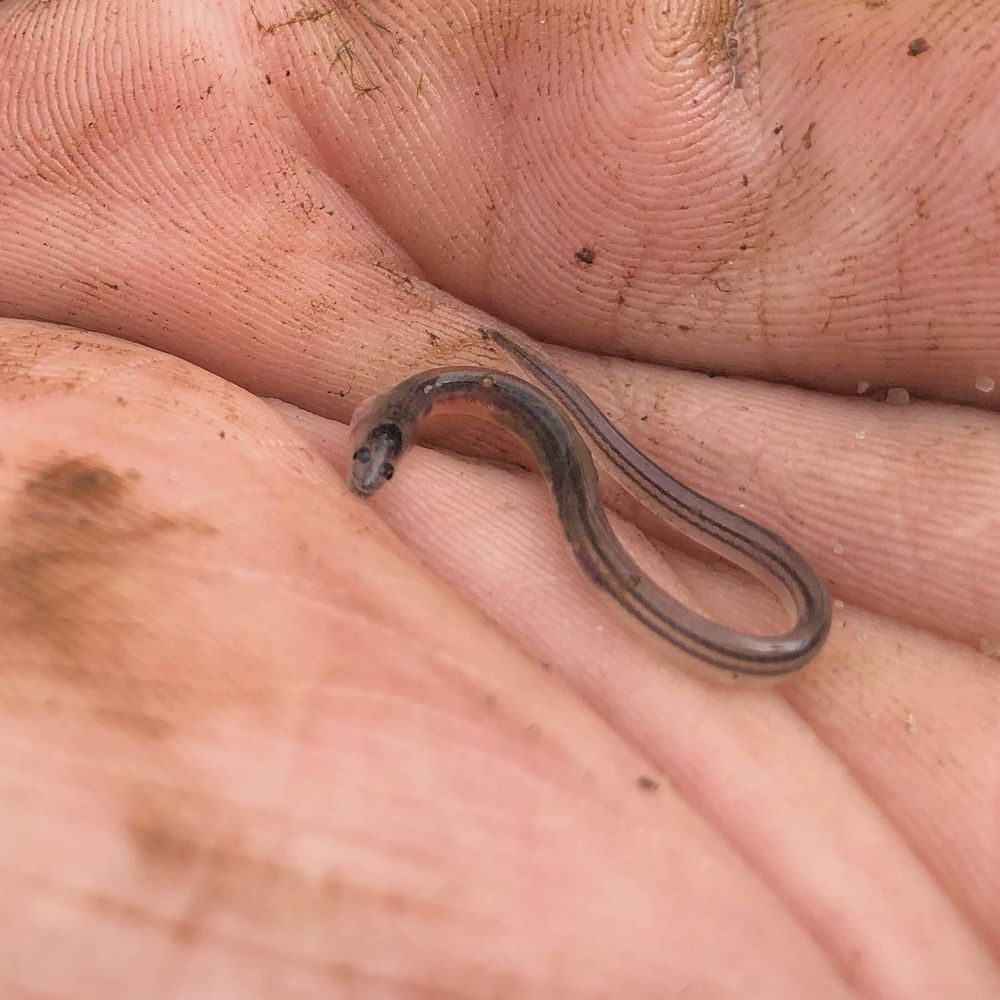 back to top
More in this category: « Rising to the Sorting Challenge Lifelong learning adds up for the Anacostia River »
Keep in the Loop
Get the Latest updates on our work delivered to your inbox.
Subscribe Now