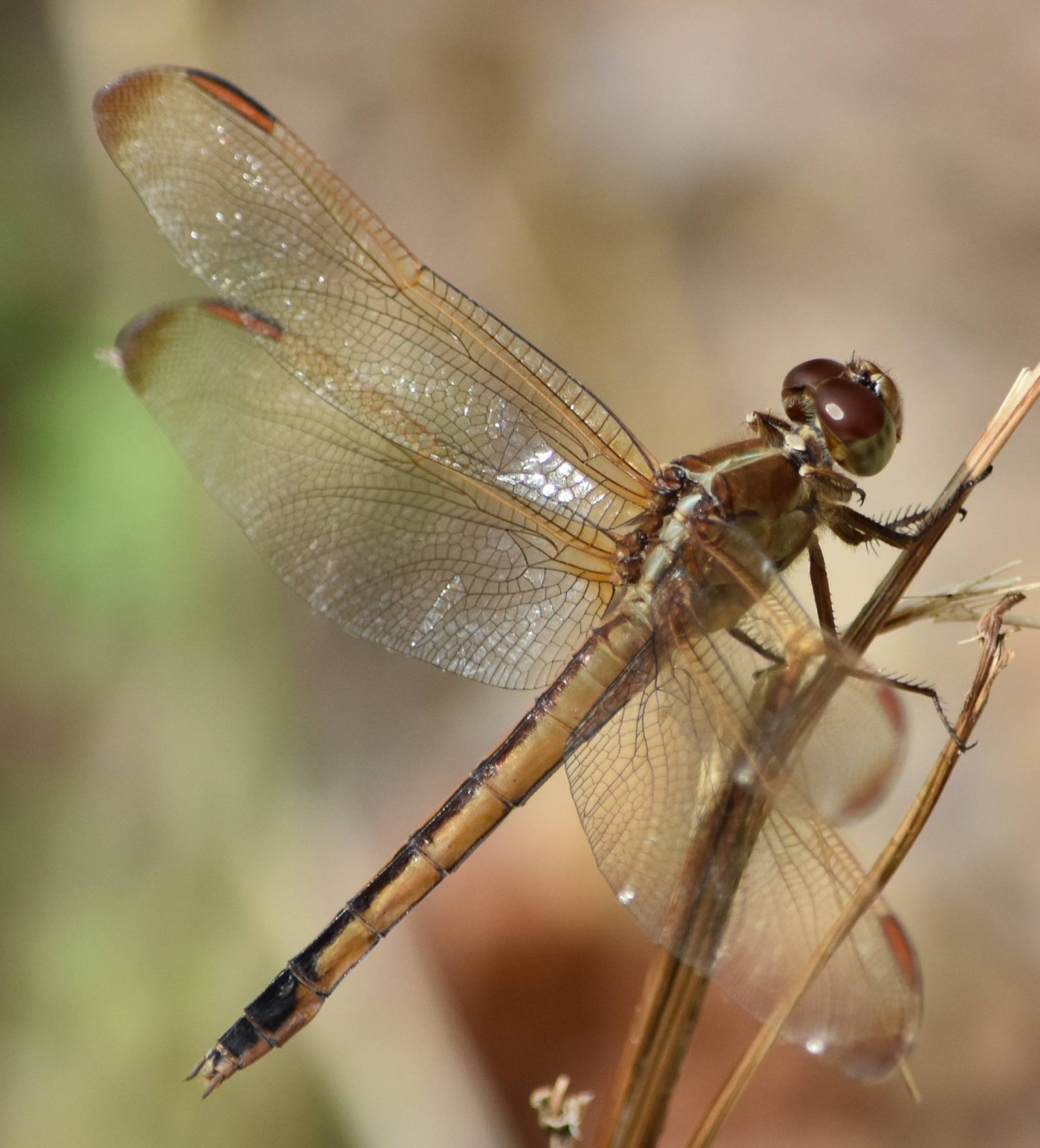 There are many surprising species that make Heritage Island and Kingman Island near RFK Stadium their home. A casual walk along the paths might reveal a false map turtle (a species originally native to the Mississippi River basin) keeping an eye on a Needham's Skimmer dragonfly. 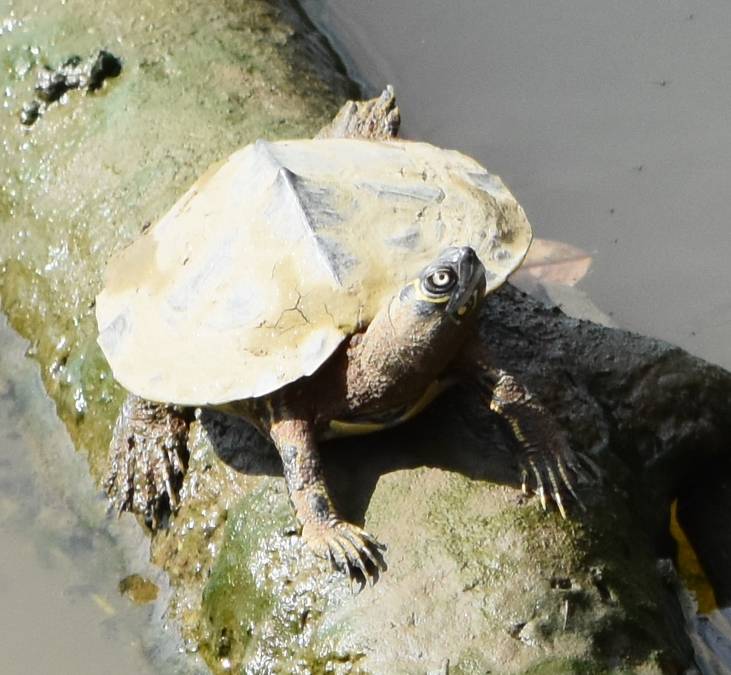 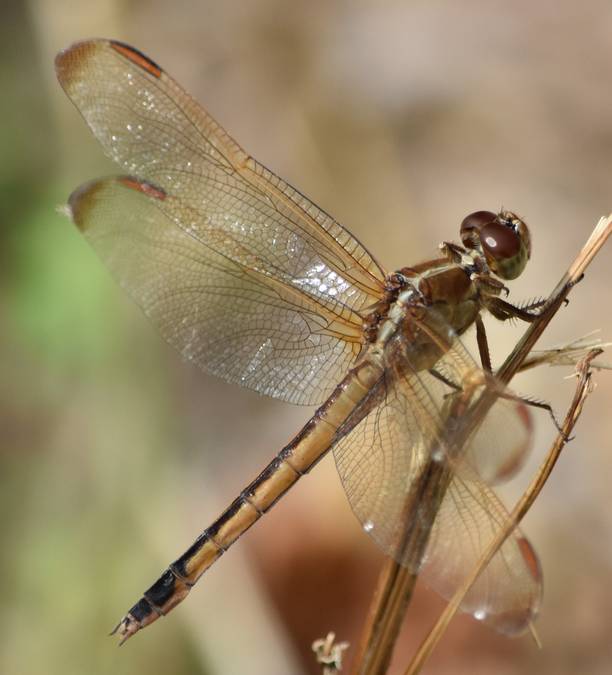 The iNaturalist smartphone app is one way to identify an unfamiliar plant, mushroom, insect, fish, or bird. Take a picture, share the image with iNaturalist, and up to ten potential identifications will be provided. The suggested identifications are linked to more information, with additional photos, a map of that species’ distribution, and the most likely time of year to observe that species. iNaturalist is like having an entire nature reference library in your pocket or purse!
The Anacostia Watershed Society is sponsoring a BioBlitz at Kingman Island on September 28, 2019 from 8am to 1pm. A BioBlitz is a fun way to enjoy nature and help document the biodiversity of the Anacostia River at the same time. Take some pictures, share them to iNaturalist, and keep the memories of seeing an egret grab some lunch or the female Mallards in yoga poses on the riverbank. Hope to see you there! 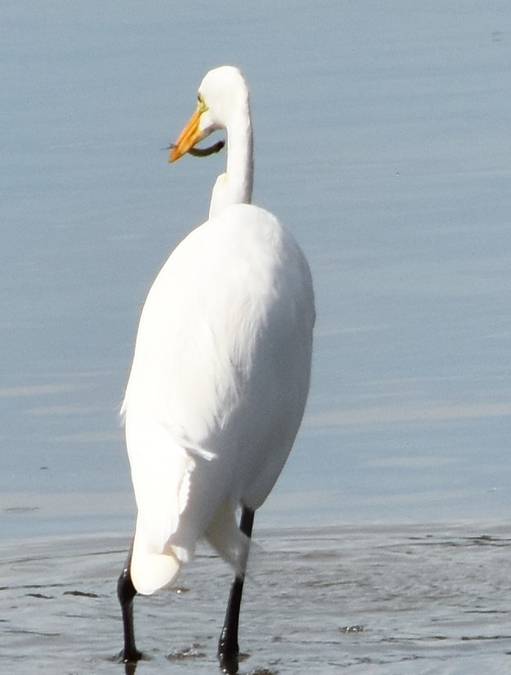 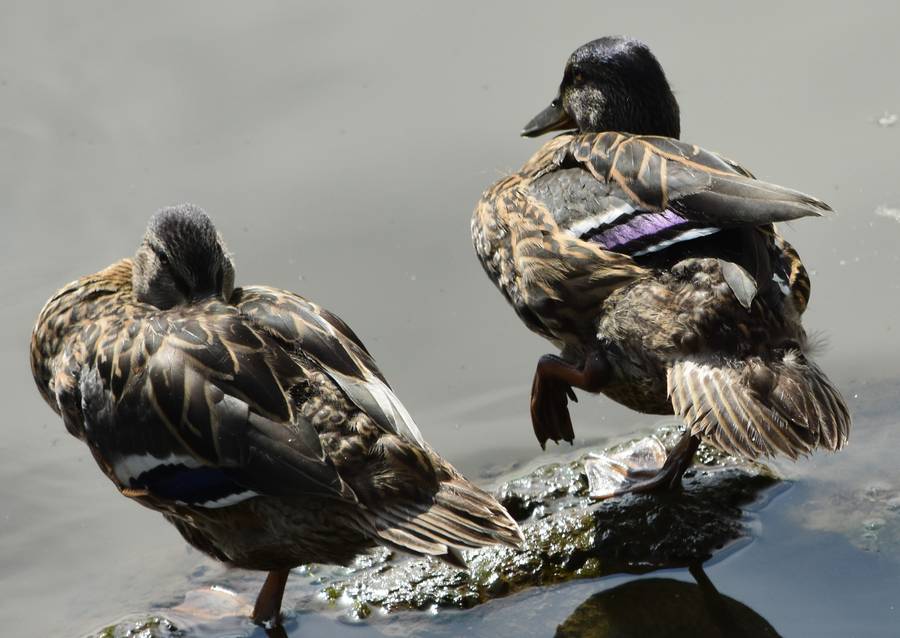 back to top
More in this category: « Harvesting Wild Rice: Connecting Past, Present and Future Countdown to 2025 - A 30th Anniversary Celebration »
Keep in the Loop
Get the Latest updates on our work delivered to your inbox.
Subscribe Now