CRIAC: How to Equitably Pay for Clean Rivers 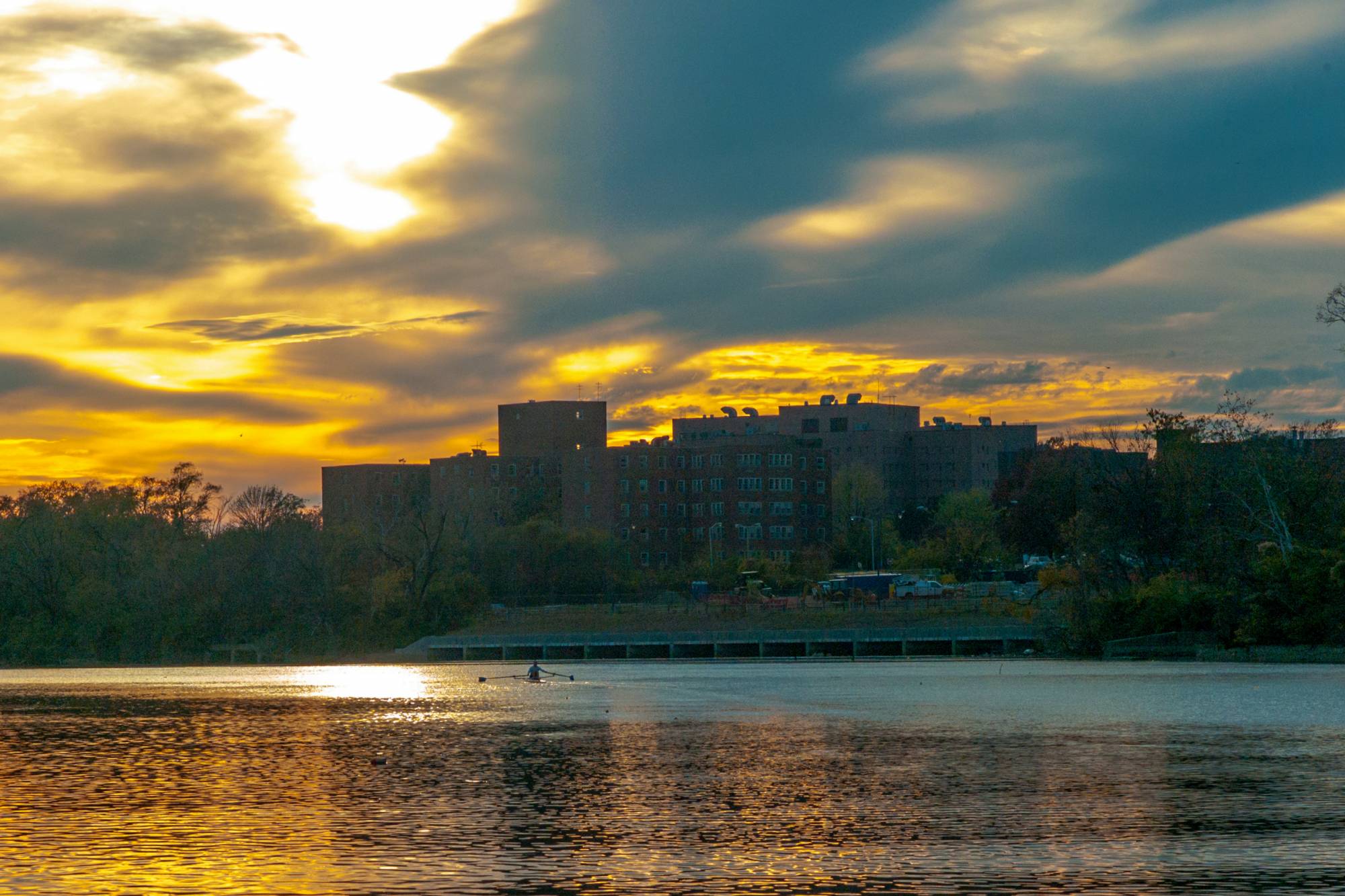 The D.C. Water Clean Rivers Project is a crucial achievement in restoring the Anacostia River, but funding the project through the Clean Rivers Impervious Area Charge (CRIAC) has become controversial.  Through a series of blog posts, AWS will examine the issue.  If you have an opinion that you would like to share through a blog post on this issue, we invite you to contact us.  We welcome a full range of opinions on this.

If you’re a District of Columbia resident, you may be familiar with CRIAC, or the Clean Rivers Impervious Area Charge, which  is included in your DC Water bill to pay for the infrastructure improvements to reduce Combined Sewer Overflows to District waters.

The DC sewer system was designed after the Civil War to reduce disease caused by contact with human waste.  The design entailed a combined system in which one set of pipes was used to move both sewage and stormwater from our roads and building to help “clean the pipes.”  This state-of-the-art design was used in many communities across the country; however, the architects did not anticipate the incredible development that would occur over decades and overwhelm the system when it rained.  For the last 140 years, to avoid back-ups in the system when it rains, combined sewage and stormwater overflow into the Anacostia and Potomac Rivers and Rock Creek.  Most people can easily understand the health risks posed by untreated sewage, but stormwater also carries a myriad of pollutants from our streets, our yards, and neighborhoods, including trash, oils and grease from automobiles, animal waste, fertilizers, and pretty much anything you can imagine.

About 45 years ago, the surrounding jurisdictions came together and decided to have one regional, mega wastewater treatment plant at Blue Plains that would connect many small treatment plants into one large system that would be more effective – and frankly, not located in neighborhoods that were capable of fighting it.  Geography was not on their side either as the plant is located at the lowest point in the city, which allows gravity flow from much of the system.

After some persuasion, DC Water selected a series of solutions to reduce the overflows into our waterways, including several large storage tunnels, decoupling several combined outfalls, and building stormwater management practices to reduce the flow of stormwater during rain events.  The first section of tunnel was constructed and placed into service in March 2018.  This large tunnel that connects Blue Plains Advanced Wastewater Treatment Plant with the existing large Northeast Boundary overflow is capturing over 80% of the overflows to the Anacostia.  The next section of tunnel is under construction near RFK Stadium to Brookland and will capture most of the remaining overflows resulting in a combined total reduction of 98% of overflows by 2022.

All of this costs a lot of money. The estimated price is $2.7B.  Is this a great value?  I think so.  I have added up the cost of restoring the Anacostia to Fishable and Swimmable and estimate we will spend about $10B.  This will return at least $25B in value to our communities and the region.  Improving the river adds value to adjacent properties as well as recreational and tourism assets, and results in improved health outcomes.

Don’t forget the original design is over 140 years old and was completely managed by the federal government.  Did you know the federal government owns the bottom of  the Anacostia River?  It’s the only riverbed in the country the Feds own. Why do I bring this up? Because that’s how intertwined the Feds are with our local land use!  They still pump water from the Potomac, treat it and sell it to DC Water.  Is that archaic or what? So that brings me to the next point.

The CRIAC is only being paid by DC Water customers.  The example that best illustrates the system is to think of Blue Plains as a residential condominium.  In a condo, all owners pay a monthly management fee.  When the condominium’s roof needs to be replaced, everyone living in the building contributes to the repair costs – not just the people living on the top floor. The federal government, which owns 10% of the land in the Anacostia watershed, are exempt from paying CRIAC fees, but benefit from the services provided by DC Water and contribute pollution entering the Anacostia River, which the tunnel project will mitigate. The fee to fix the “roof” (or combined sewer system) should be paid by all “tenants” of the system, not just DC ratepayers. In my opinion, the other condo owners are getting a huge break and need to help pay for a fix in the pipes that deliver their sewage to the plant they agreed to use.

Residents, and particularly places of worship, in Wards 7 and 8 are raising the concern that the CRIAC fees are exorbitant and present an unfair burden since there are only two combined sewer outfalls in this part of the city. Additionally, due to a lack of density and lower land values in this part of the city, properties grow out instead of up in contrast to properties in the urban core, resulting in a higher cost per square foot of impervious surface.

This is being construed as another insult in the long line of environmental injustices; however, I believe the biggest environmental justice issue in the region has been the fact that the sewage system enabled all the incredible development in Northern Virginia and Maryland, but the sewage overflowed in the Anacostia and that was okay with everyone else. When the Federal Government chose to build a sewer system that combined sanitary sewers with stormwater, residents of the District of Columbia didn’t have a say in the matter.  For too long, DC residents have had no voice and no choice, yet the responsibility for fixing the Federal government’s poor choice is falling disproportionately on DC residents and ratepayers. The burden needs to shift back to the Federal government because they chose this system for us.

back to top
More in this category: « Wow, what's that? Find out with our new Field Guide! Master Naturalist Application Period - OPEN NOW »
Keep in the Loop
Get the Latest updates on our work delivered to your inbox.
Subscribe Now