To Levee or Not to Levee? 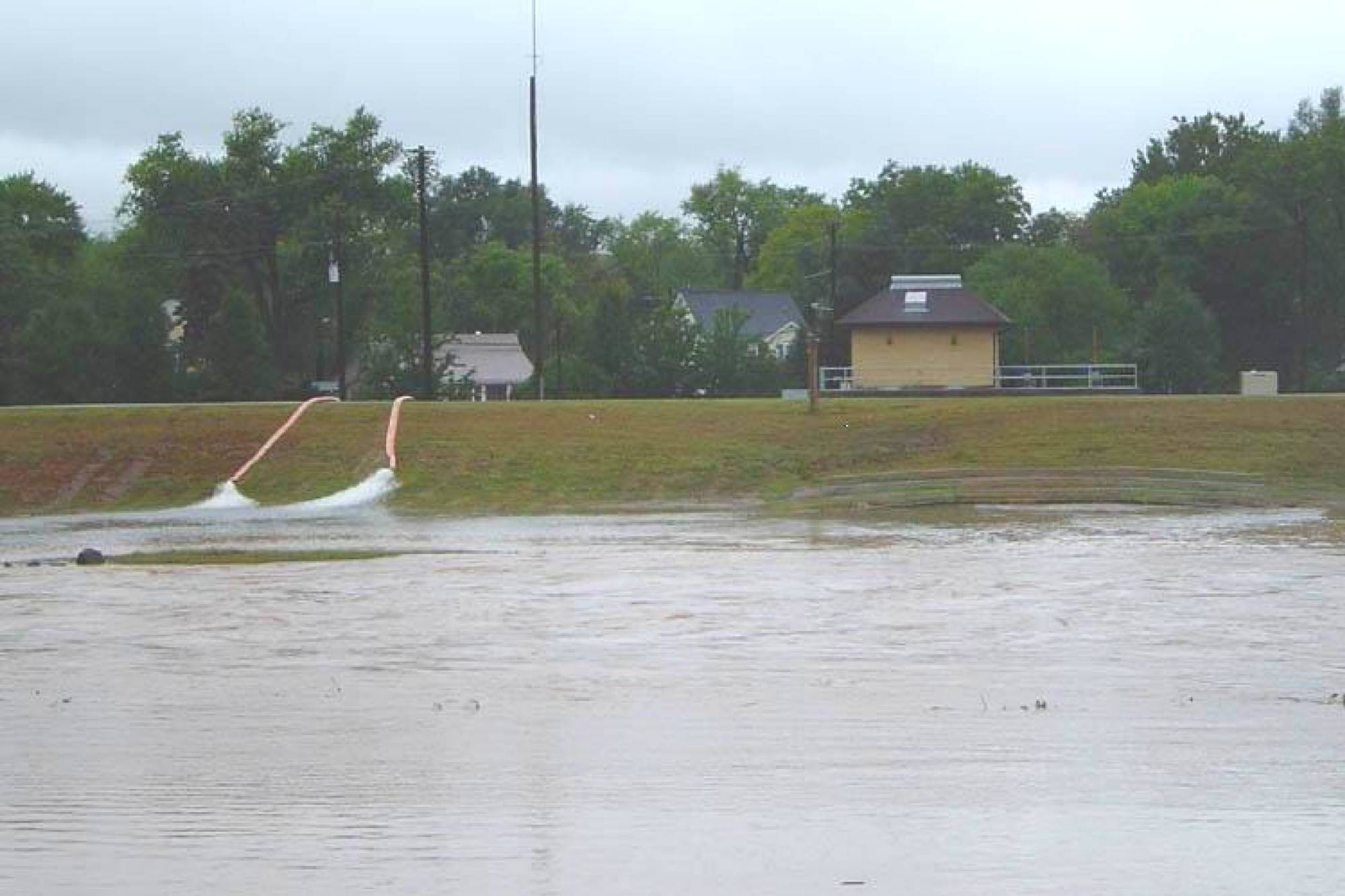 In the aftermath of any hurricane there is discussion about what worked, what didn’t work, and what can be improved. One of the frequent topics of discussion is levees and how well they worked, and how best to improve them to prevent future flooding. Increasingly however the conventional wisdom of rebuilding levees is being questioned.

A levee is a dam of sorts that generally runs parallel to a river. The main purposes of a levee are to prevent flooding and slow natural changes in the water course in an effort to provide consistent shipping lanes. According to the U.S. Army Corps of Engineers there are 14,000 miles of levees that they are tasked with maintaining. FEMA has identified an additional 15 to 20,000 miles of levees around the country that are not federally maintained and possibly thousands of miles more of unknown levees that were created by farmers or developers. There are FEMA and Army Corps of Engineers standards for levee construction but those standards are voluntary.

Levees have several disadvantages including increased water speed which in turn can not only increase erosion but also reduce beneficial in-stream vegetation. Levee construction can increase flooding downstream. Additionally, levee construction disconnects the river from its natural floodplain which reduces the amount of groundwater recharge and the ability to filter out sediment and pollutants. Lastly, levees can actually increase the duration of a flood because they don’t allow the water to return to the river.

The construction of levees has allowed people to build in places that normally would have been avoided which leads to greater damages when the levee either fails or is overtopped. Rebuilding merely sets the stage for the next disaster. There is a growing call to not rebuild homes and buildings behind levees, to remove the failed levee itself and to allow the area to return to its natural state.

Samantha Medlock of the Association of State Floodplain Managers agrees, stating "Ultimately this is about protecting people permanently. No levee provides permanent or complete protection. Buying out and relocating to higher, safer ground is permanent protection."

Published in: Anacostia Watershed Society Blog
Tagged under:
back to top
More in this category: « What's that triangular purple box hanging in trees? Right Idea/Wrong Track »
Keep in the Loop
Get the Latest updates on our work delivered to your inbox.
Subscribe Now