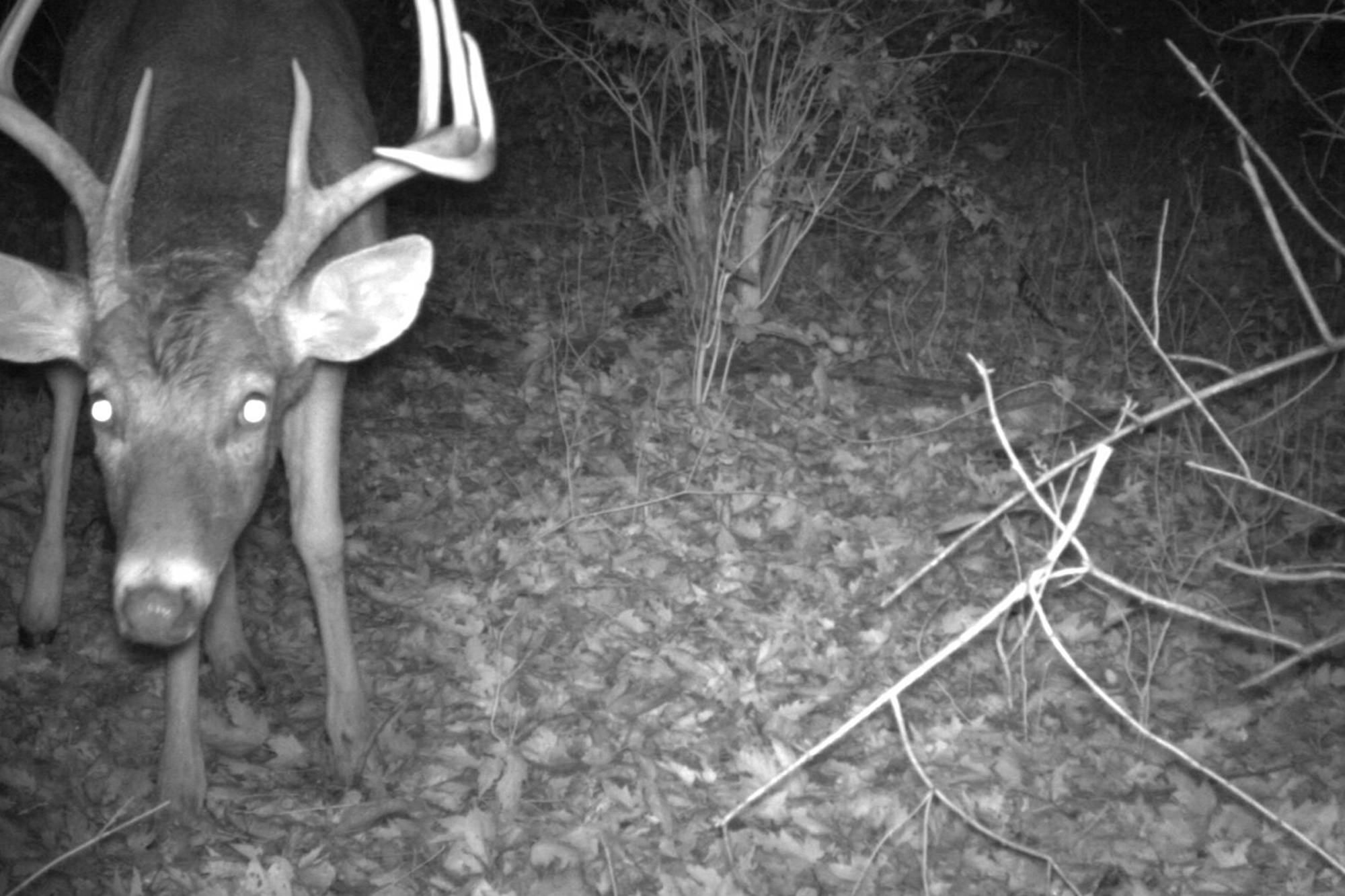 On the many boat tours and canoe and kayak adventures hosted by the Anacostia Watershed Society, nothing gets folks more excited than wildlife. On our tours, the standing rule is that you can feel free to interrupt whatever might be happening on the boat for a wildlife sighting. A turtle sunning on a log, a beaver paddling along the river, or a bald eagle spotted in a dead tree are sure to elicit excited gasps and a forest of pointing fingers. Some of our most-viewed social media posts feature photos from our camera traps, candid images of foxes, opossums and otters going about their day (or night). And no critter is more popular on the Anacostia than the always charismatic freshwater mussel, the star of volunteer events and classroom activities across the watershed. Even on the most beautiful days, the river would be bereft without its wildlife.

Sadly, rivers without wildlife is not just some dark fantasy. It’s coming alarmingly close to reality. In fact, animals and plants that live in or on rivers, lakes, and wetlands are among the most endangered on the planet. According to a recent study by World Wildlife Fund, freshwater species globally have declined by
a staggering 83% since 1970, the steepest drop of any group of species on earth. As alarming as that statistic is, it becomes even more so when one considers that, while covering less than 1% of the world’s surface, rivers, lakes and wetlands are home to a hugely disproportionate 10% of all species, including one-third of all vertebrates. Those freshwater vertebrate species (the fish and critters you’re most likely to be familiar with) are disappearing at twice the rate of their dryland and ocean counterparts. “Freshwater megafauna” – the biggest fish, the largest animals – have declined almost 90%. The reasons for these dramatic declines are familiar: pollution, habitat loss, the diverting and drying of rivers, and the destruction of wetlands.

This month, the 15th Conference of the Parties to the Convention on Biological Diversity (CBD) is meeting in Montreal. The CBD is the global treaty signed at the Earth Summit in Rio de Janeiro in 1992 that seeks to rally the people and governments of the world to slow and reverse biodiversity loss. While the treaty
doesn’t ignore rivers and wetlands, it gives much greater emphasis in its goal-setting to “land and sea.” As the world’s leaders meet to establish the next set of goals for the treaty, activists are urging them to elevate freshwater wildlife, plants, and ecosystems to equal footing with land and sea.

Here on the Anacostia river, AWS and partners are working to reverse this alarming downward trend, andhaving some success. Some river-dependent critters, like beaver and otter, are returning to the river after a long absence. Due to extensive propagation efforts, mussel populations are rising and wild rice, a keystone wetland plant, is returning to the river bank. Levels of pollutants like PCBs – at high levels fatal to fish populations - are starting to come down. This progress is encouraging, but we still have a lot of work to do the bring the wildlife of the Anacostia back to health.

We’re a tiny corner of the world, it’s true, but our river runs through the heart of the capital city of the most influential nation on earth. The example we can set here of recovering freshwater wildlife in the Anacostia watershed can resonate far beyond DC and Maryland.

Published in: Anacostia Watershed Society Blog
Tagged under:
back to top
More in this category: « Stressed out? Find Your Peace Along the Anacostia River
Keep in the Loop
Get the Latest updates on our work delivered to your inbox.
Subscribe Now