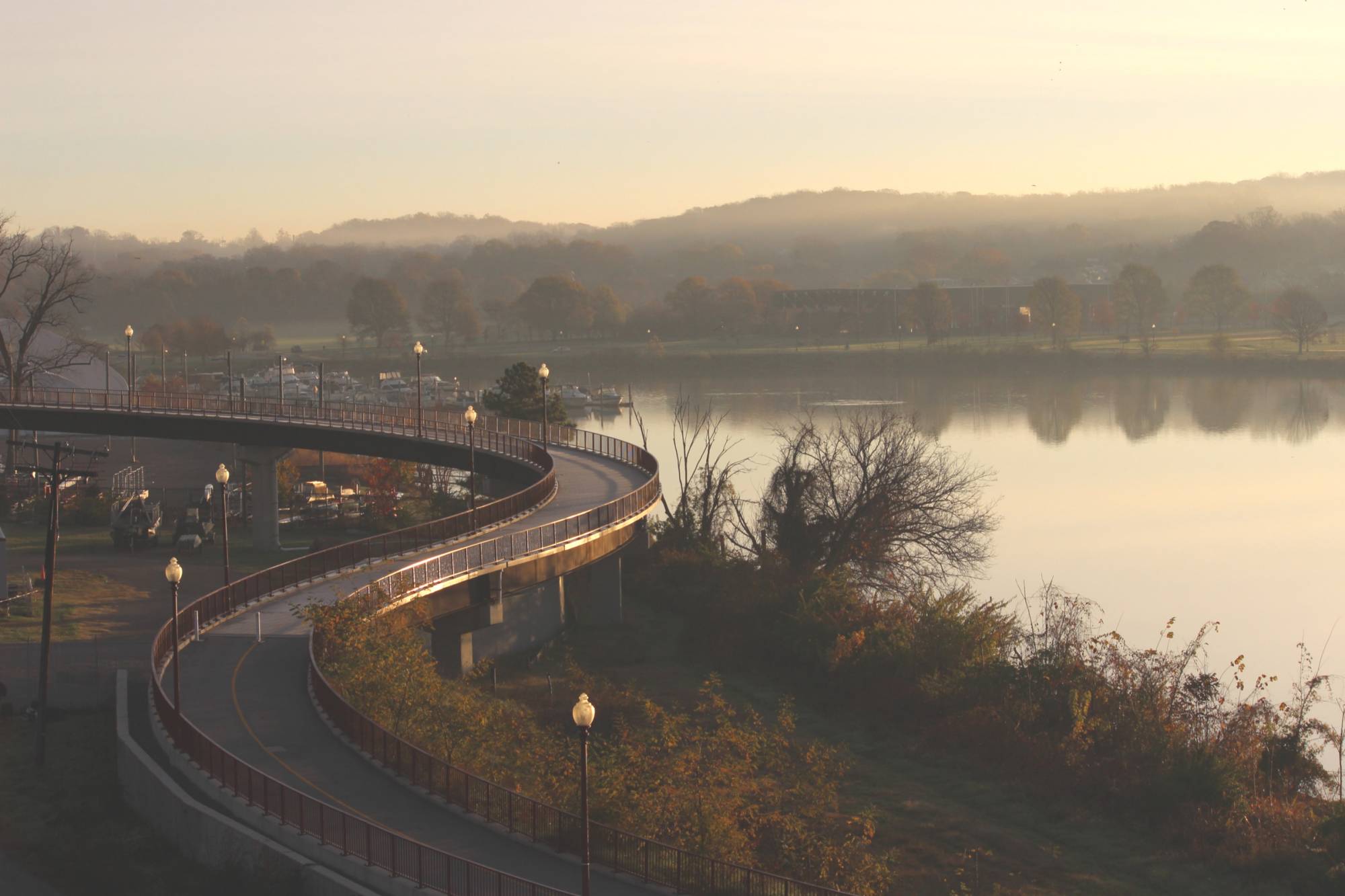 The State of Maryland is working with the Federal Railroad Administration to study the feasibility and potential environmental impacts of a new, high-speed rail system that connects DC and Baltimore called the Baltimore-Washington Superconducting Maglev Project. Maglev (short for magnetic levitation) trains are driverless trains operated by superconducting magnets with operating speeds over 300 miles an hour. Maglev trains would make it possible to travel from New York City to Los Angeles in only 7 hours and from DC to Baltimore in 15 minutes!

While the Anacostia Watershed Society applauds innovations in technology that aim to improve transportation to more efficiently transport people and products in a safe and reliable manner, we have concerns about the potential impacts to the watershed and its inhabitants. We think this great idea is on the wrong track in the planning process. 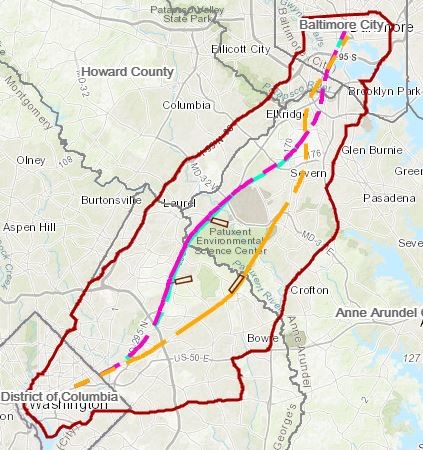 The project website does not advertise upcoming meetings, but we will continue to monitor this study and advertise opportunities for community input.

back to top
More in this category: « To Levee or Not to Levee? Native Shrubs Help Restore Habitat »
Keep in the Loop
Get the Latest updates on our work delivered to your inbox.
Subscribe Now