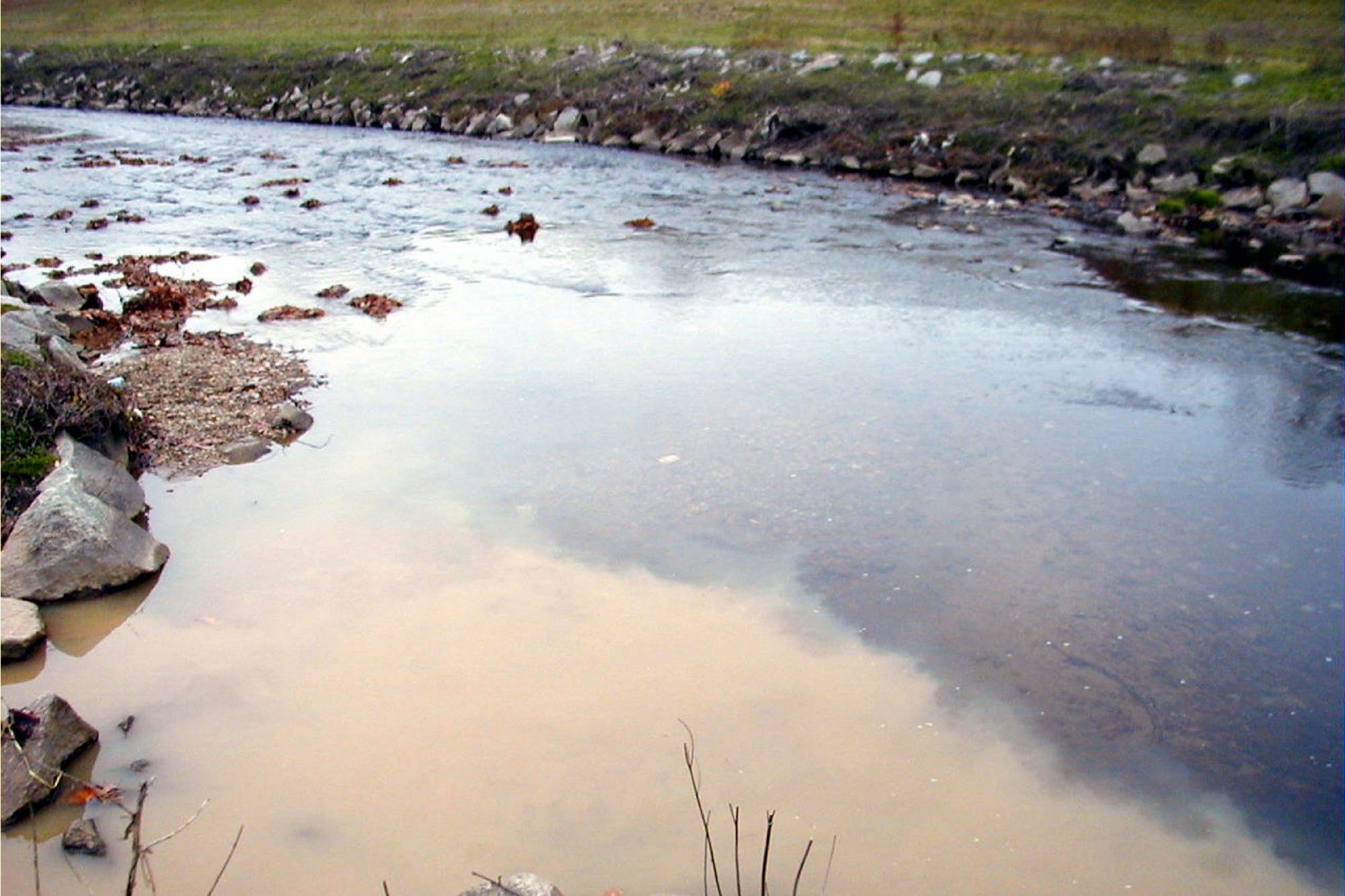 The District Department of Energy and Environment (DOEE) released a draft report on the first phase of the investigation into Anacostia River sediments on March 18, 2016 for public comment. The findings show that there are several highly contaminated areas in the river bottom and more study is needed to identify upstream sources as well as to better understand the ecological and human health risks. After reviewing these findings with Anacostia Riverkeeper, DC Appleseed, and a few subject matter experts, we compiled our concerns and jointly submitted the comment letter linked below.

Immediate next steps include further study while examining and developing methods for cleaning up known contamination, release of a second remedial investigation report, and then the release of the Feasibility Study (FS) which explains various options for cleaning up the river. We strongly urge DOEE to continue with the study as to not delay progress and we are enthusiastic about collaborations with them and other stakeholders toward achieving a fishable and swimmable Anacostia River.

Published in: Anacostia Watershed Society Blog
Tagged under:
back to top
More in this category: « When we all work together, the river gets better Development in the Watershed: Our Approach »
Keep in the Loop
Get the Latest updates on our work delivered to your inbox.
Subscribe Now