Watch the foam go down 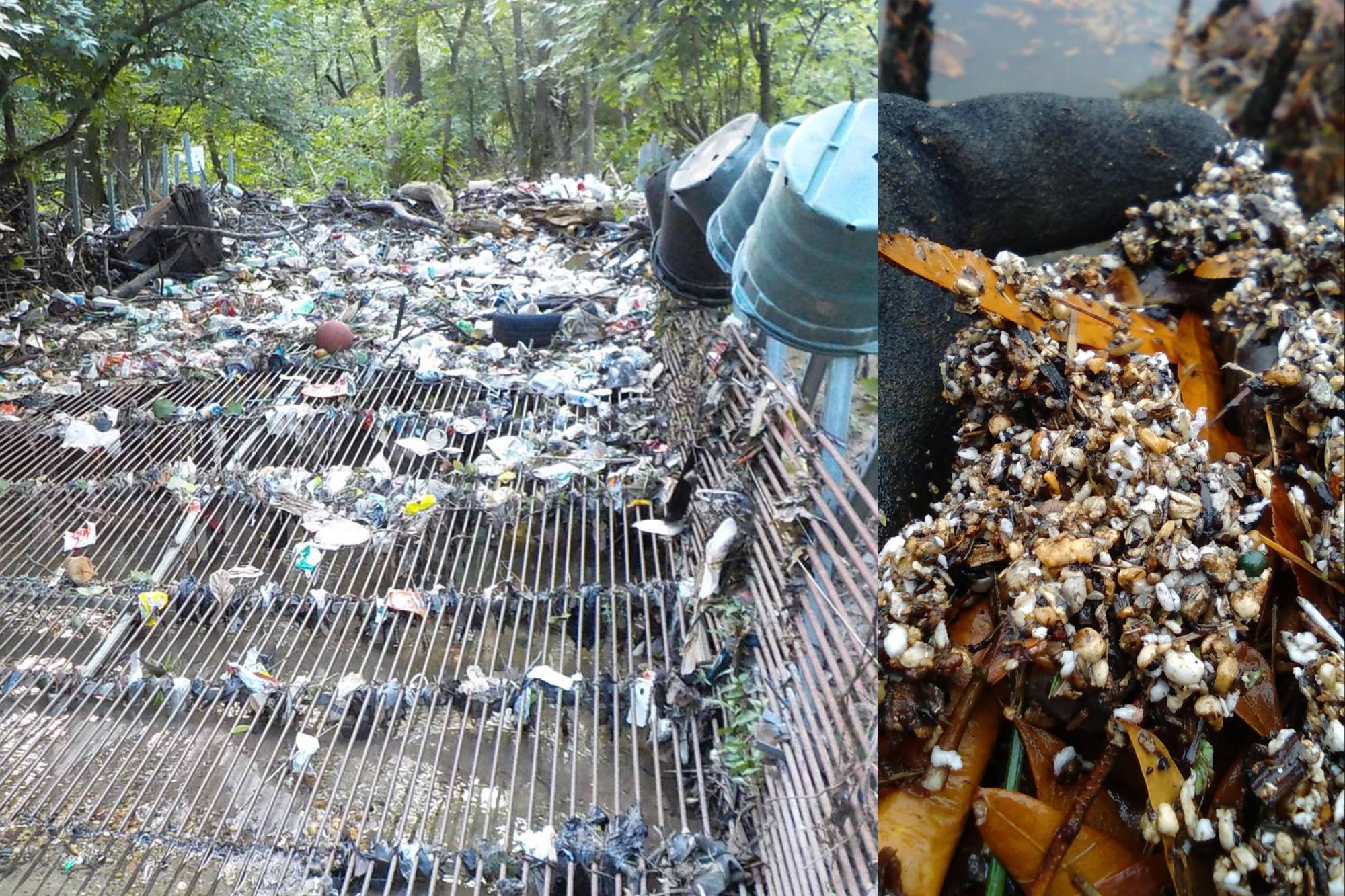 With a decade of data to show for it, the Anacostia Watershed Society (AWS) is seeing a huge decrease in one of the Anacostia River's previously significant pollutants. Thanks to local and statewide legislation and the efforts of our volunteers, the average amount of Expanded Polystyrene Foam - also known as EPS and includes Styrofoam - reduced from 22% in the first 2 year average to 3% in 2020!

The Anacostia Watershed Society's Trash Trap program captures trash and debris in the river and is periodically emptied by AWS staff and volunteers. The volunteers then sort through the piles of both nature debris and trash to categorize it and record the weights of what is found.  Read more about our Trash Sorting Challenge here. This data is reported back to the Department of Energy and Environment and used in our annual State of the River Report Card. The highest percentage of the foam was 37% in December 2011 and the lowest has been 1% in November 2019 and June 2020.

The reduction is largely thanks to the foam ban implemented on January 1st, 2016 in the District of Columbia and Montgomery County, then on July 1st, 2016 in Prince George’s County.  The bans cover the Anacostia watershed entirely.  A proprietary trap called Bandalong that was installed upstream of our trap in march 2016, which contributed to this reduction, too

See the graph below of Trash Characterization by volume. (click for larger version). Watch these numbers come to life in the animated gif at the top of this article!

One thing we find curious in the graph above is the spike in foam pollution in November 2014.  The foam ban legislation passed in June 2014 in DC, and we wonder if stores and retail establishments worked swiftly to rid themselves of their stock.

The decline in foam pollution is a huge boon for the Anacostia River. Because it breaks down into ever smaller floatable pieces it becomes harder and harder to remove from the river. Our screen-type trash trap at Nash Run is unique in that it is designed to catch floatable trash, but it doesn't work on the miniscule pieces.  Thanks to the regional foam bans in watershed counties - and the tireless efforts of river advocates who helped put them in place, we can celebrate this huge milestone. With the statewide foam ban in Maryland taking effect back on October 1, cleaning out foam trash from our traps will be a thing of the past! Next up: Bottles and Cans!

Examples photos from years past in various places in the Anacostia watershed are shown in the gallery below. 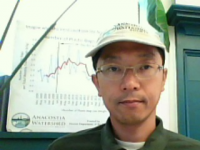 back to top
More in this category: « Resiliency wins again with Earth Day in October For the River »
Keep in the Loop
Get the Latest updates on our work delivered to your inbox.
Subscribe Now