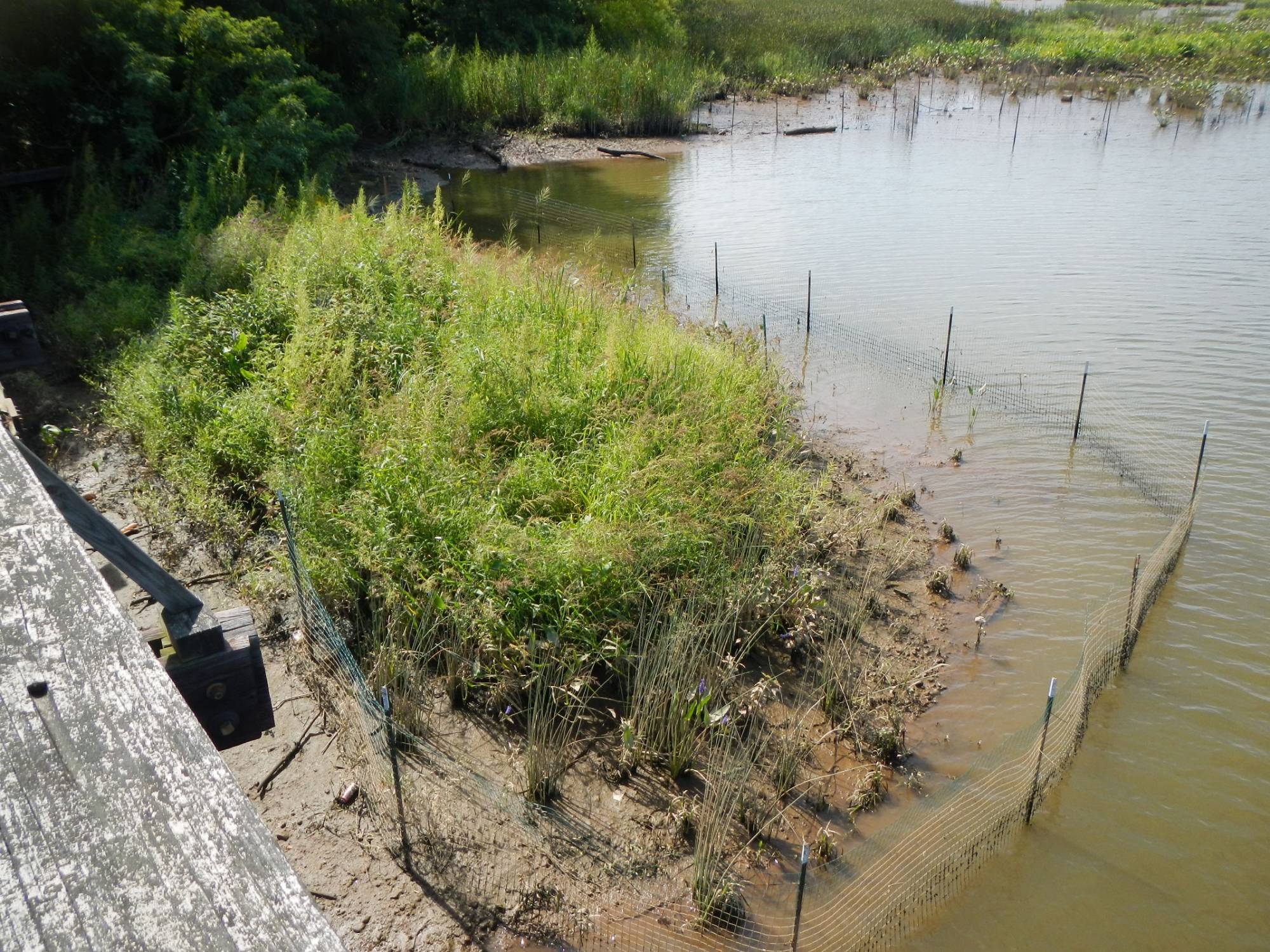 This marsh, located right by Heritage Island in northeast DC, was planted by many volunteers and students participating in our Rice Rangers program. It used to be a bare mudflat.
January 30, 2020 by: Jorge Bogantes

The theme this year is wetlands and biodiversity. Here in the urban Anacostia River watershed, we are very lucky to have wetlands protected in our parklands. These parks are managed by federal agencies, county parks and even some municipalities, but it is important to note that the watershed has seen some significant wetland losses in the last half century or so. According to the Anacostia Restoration Plan, there are approximately 2,550 acres of remaining wetlands in the watershed. The loss of tidal wetlands has been more dramatic than the loss of non-tidal wetlands. At some point, there were 2,500 acres of tidal wetlands alone! 93% have been destroyed or altered. Of the estimated 6,390 acres of original non-tidal wetlands, 63% have been destroyed or altered. Sadly, in the last week we have witnessed a major rollback of wetlands protection by the current administration, the biggest in half a century.

During the last 15 years or so we have been committed to restoring the watershed wetlands, with most of our restoration efforts focused on the tidal emergent wetlands of the river. We have been working on over 20 acres of wetlands in DC and the Maryland portion of the Anacostia River. 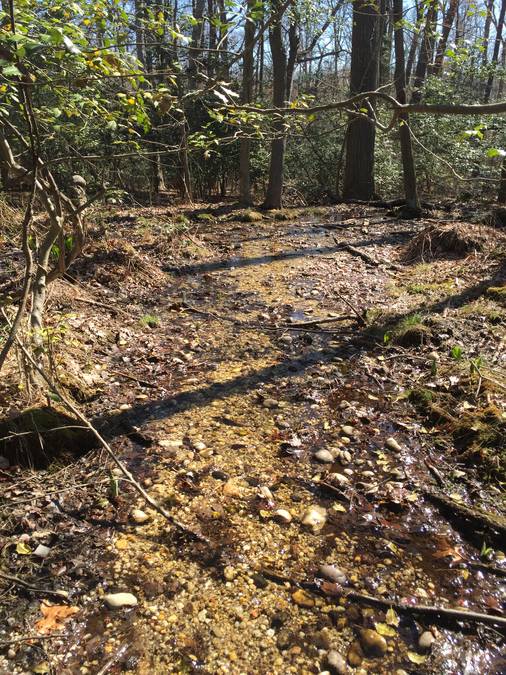 Meet one of the watershed's Gravel Terrace Magnolia bogs, a globally rare wetland charachterized by a unique plant community including sweet bay magnolia trees. This one is located in the Little Paint Branch subwatershed in Beltsville, MD. 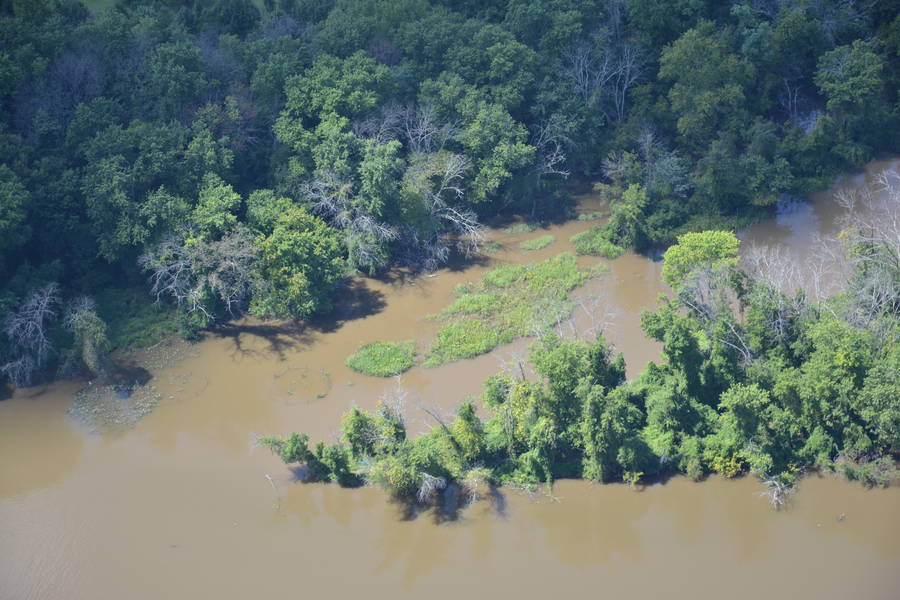 AWS has succesfully revegetated mudflat areas that were heavily impacted by geese grazing like ths site is located right at the confluence of Dueling Creek and the Anacostia River at Colmar Manor, MD. The Resident Canada goose population in the river was above the ecosystem's carrying capacity. Population control efforts have been happening on the DC side in recent years and are starting to show a positive recovery impact on the river's marshlands. That is why you see the circular planting plots which are goose exclosures (goose fences as we call them). Note the dead trees in the photo, those are ash trees impacted by an invasive insect called the Emerald ash borer. As you can see, the protection of wetlands is a constant battle! 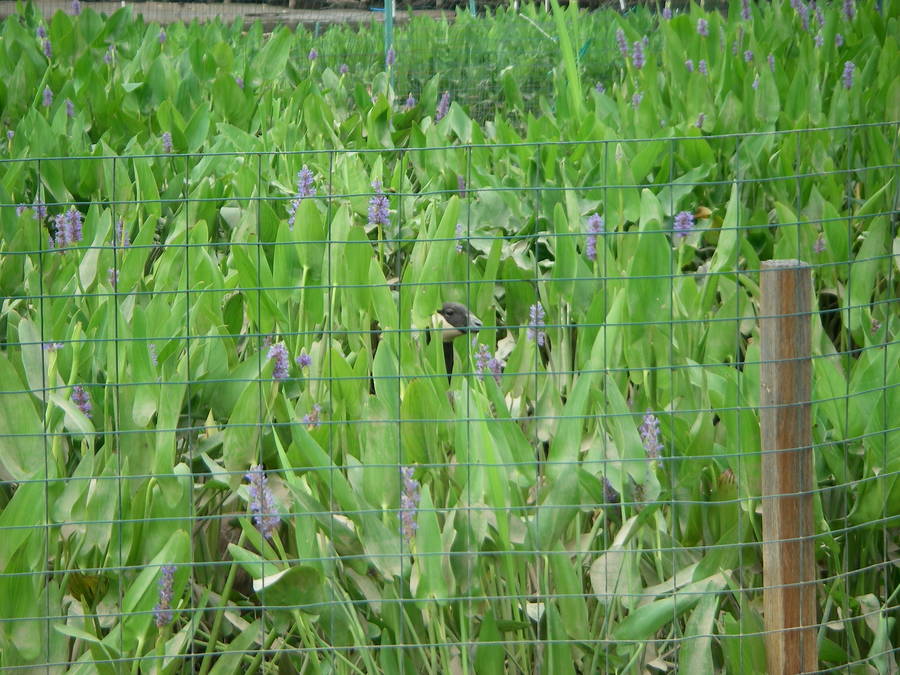 A Resident Canada geese sneaking inside one of our planting plots circa 2007. The flowering plants you see are pickerelweeds, an important marsh native plant. 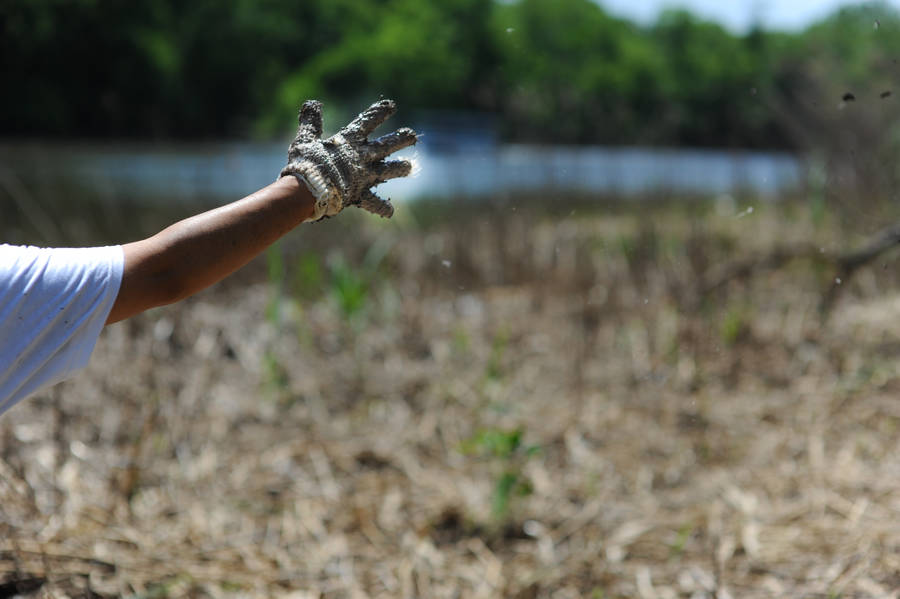 Biodiversity of the Anacostia River Wetlands 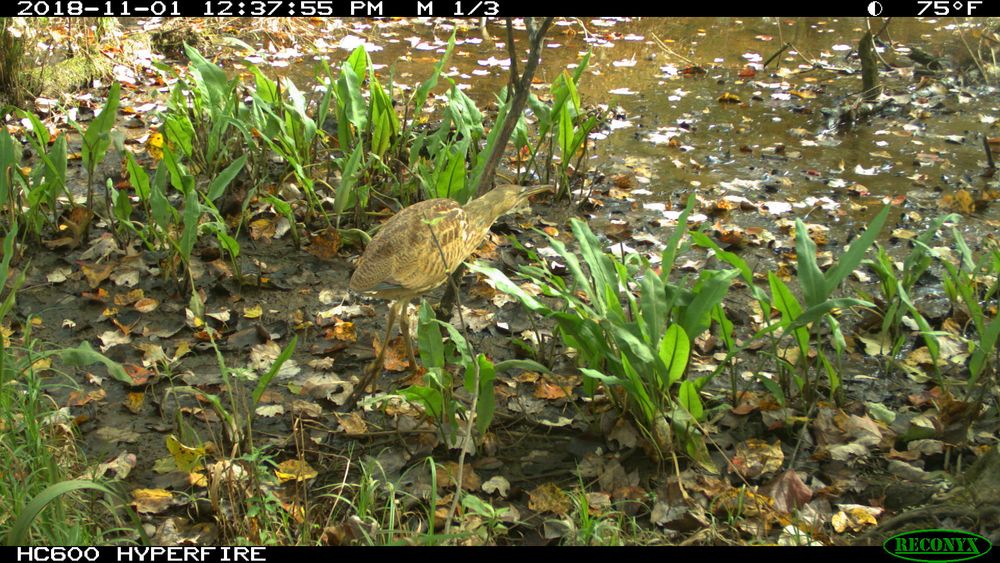 American bitterns are secretive and not that easy to see. This one was captured by one of our trail cameras at Kenilworth Aquatic Gardens.

back to top
More in this category: « Vernal Pool Season! Pushing through the soil to the sun »
Keep in the Loop
Get the Latest updates on our work delivered to your inbox.
Subscribe Now