NBC4 - Mussel Power: Thousands of Mollusks Dropped Into Anacostia River to Clean it Up 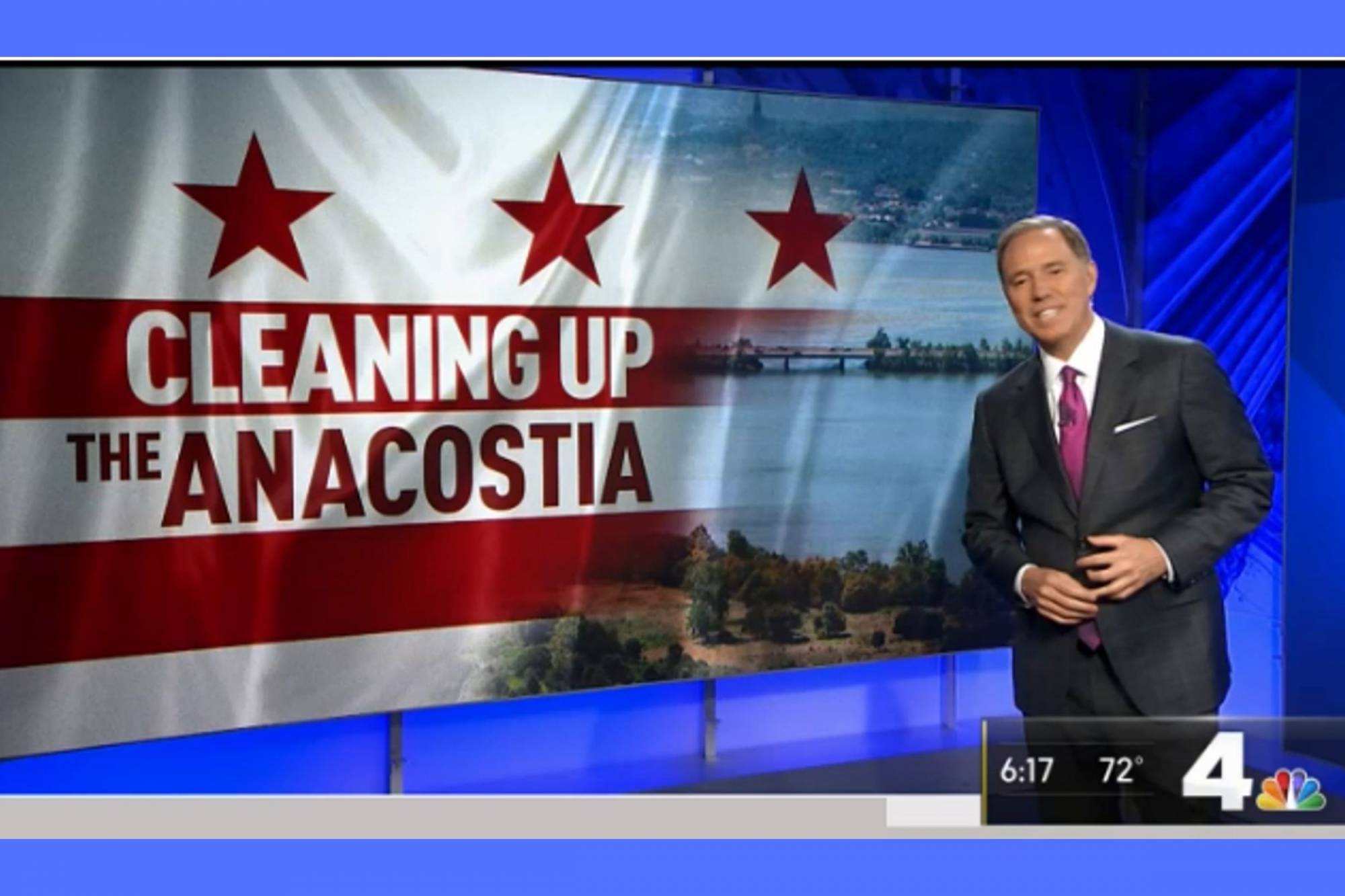 On Monday, September 30, we were joined by NBC4 for our big mussel release event! From the article:

Thousands of mussels released into the Anacostia River Monday are part of a continued effort to clean up what was once considered one of America's most endangered waterways.

Volunteers and staff with the Anacostia Watershed Society dropped the freshwater mussels into the wetlands at Kenilworth Marsh Monday morning.

"We've put about eight thousand of them out here into the river at different locations," Anacostia Watershed Society President James Foster said.

Watch the video and read the full article by clicking here.

back to top
More in this category: « Anacostia Watershed Society Releases Freshwater Mussels into the Anacostia River Prince George’s County Public Schools Selected to Receive Outdoor Classrooms in Spring 2020 »
Keep in the Loop
Get the Latest updates on our work delivered to your inbox.
Subscribe Now