Despite Setback, Overall Trend is Improving 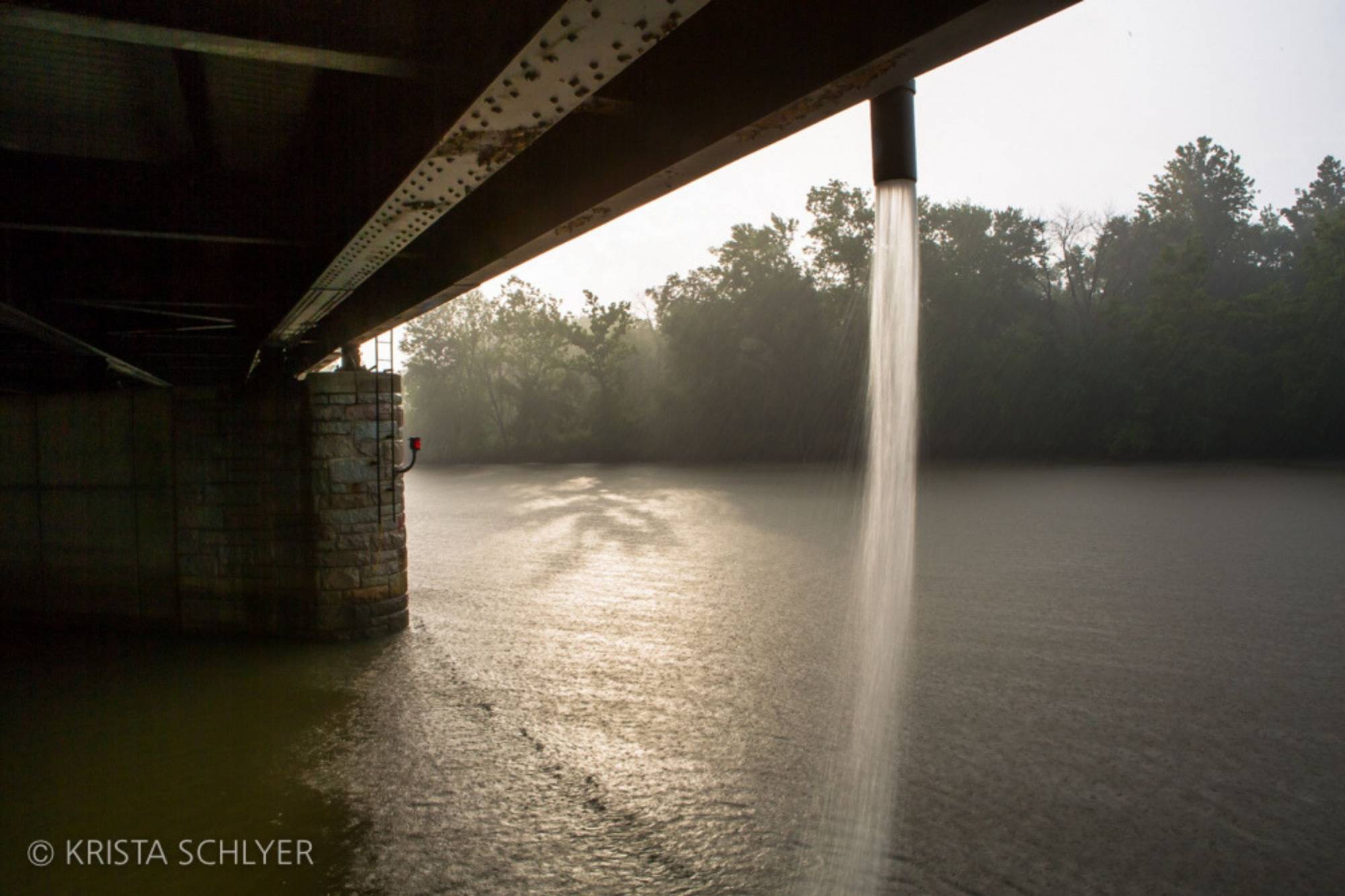 Washington DC, June 6, 2019 – Following a year marked by the highest recorded rainfall ever in the Washington D.C. region, the Anacostia River slipped back from last year’s passing grade, receiving an “F” on the Anacostia Watershed Society’s 2019 State of the River Report Card.

“In 2018, Mother Nature “flushed” and it all ended up in our rivers, including the Anacostia River,” said Jim Foster, President of the Anacostia Watershed Society. “But the investments we’ve made over the past two decades are paying off, and we’re already seeing the indicators bounce back this spring.”

The Anacostia Watershed Society marked several successes in 2018 that reduced the impact of the rain and increased the watershed’s ability to recover:

“Since our founding 30 years ago, we’ve been in this for the long haul, and this year’s setback doesn’t change that,” said Jim Foster. “Swimmable and fishable is still within our sight, and we are committed to getting there for the benefit of everyone who lives, works and visits this community.”

In developing the State of the River Report Card, Anacostia Watershed Society relies on the University of Maryland Center for Environmental Science EcoCheck methodology. The full Report Card, and supporting data is available at https://www.anacostiaws.org/state-of-the-river-report-card

back to top
More in this category: « AWS's Director of River Restoration Wins Award from Prince George's County Schools DC Congressperson Norton Files Amendment to Increase Funding for Anacostia River Cleanup »
Keep in the Loop
Get the Latest updates on our work delivered to your inbox.
Subscribe Now