Learn the Basics about the Anacostia Watershed 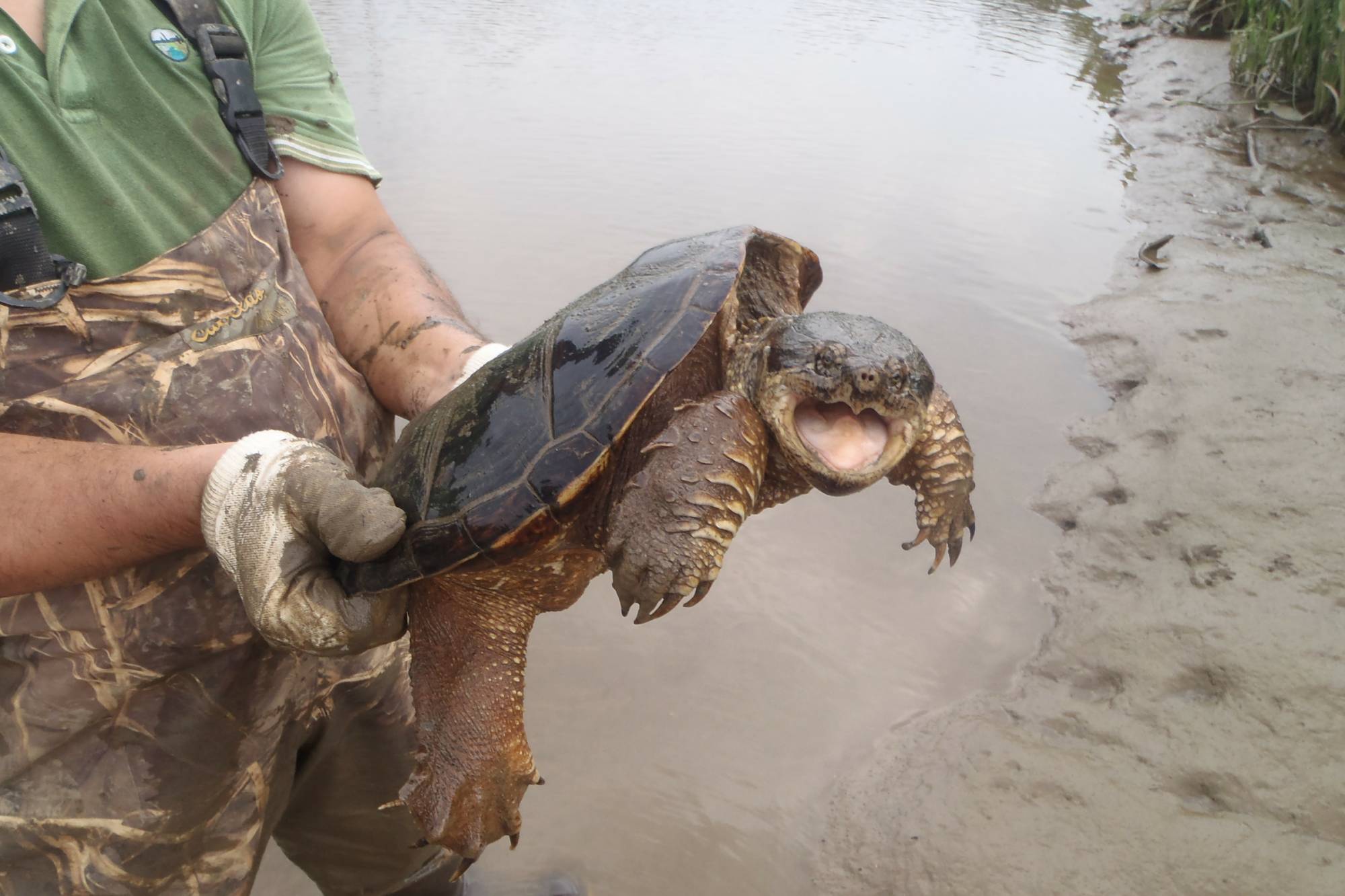 What is a Watershed?

A watershed is an area of land that drains all the streams and rainfall to a common outlet such as a river, a reservoir, or a bay.  You're standing, and everyone is standing, in a watershed. There are 13 major tributaries to the Anacostia called subwatersheds.  And the Anacostia River watershed is part of the larger Chesapeake Bay watershed.

What does the word Anacostia mean?

How long is the Anacostia River?

The main stem of the Anacostia River begins at the confluence of its northeast and northwest branches near Bladensburg, MD, and runs for 8.5 miles before meeting the Potomac River at Hain’s Point in Washington D.C.

How deep is the Anacostia River?

While historically the Anacostia River was as deep as 40 feet at Bladensburg, today it is as shallow as 3 feet deep at the Bladensburg Waterfront Park, and variable depths up to 15 feet proceeding south to the Potomac.

How dirty is the Anacostia River?

Each year, Washington’s antiquated combined sewer system dumps over 2 billion gallons of raw sewage and storm water directly into the river.   In 2018, D.C. Water will complete a deep tunnel project that will capture the vast majority of this overflow, and hold it until it can be treated at Blue Plains.   In addition to the combined sewer system pollution, trash and storm water continue to flow into the Anacostia River from streets, parking lots, rooftops and other impervious surfaces.  Finally sediments in the river bottom and river banks contain toxics that must be addressed.

How does pollution affect fish species in the Anacostia River?

What happened to the wetlands surrounding the Anacostia River?

In the 18th Century, the Anacostia River flowed through 2,500 acres of tidal wetlands.  Today, less than 150 acres of wetland remain.   These vital natural areas were drained to prevent malaria, landfilled to allow for building, or walled off from the river by levees and seawalls.   Today the Anacostia Watershed Society is restoring wetlands to their natural role as filters for pollution and sediment and habitat for a variety of wildlife.

Published in Our Watershed
back to top
More in this category: « Waterway to 2025 Watershed Maps & Resources »
Keep in the Loop
Get the Latest updates on our work delivered to your inbox.
Subscribe Now