Year of the Anacostia 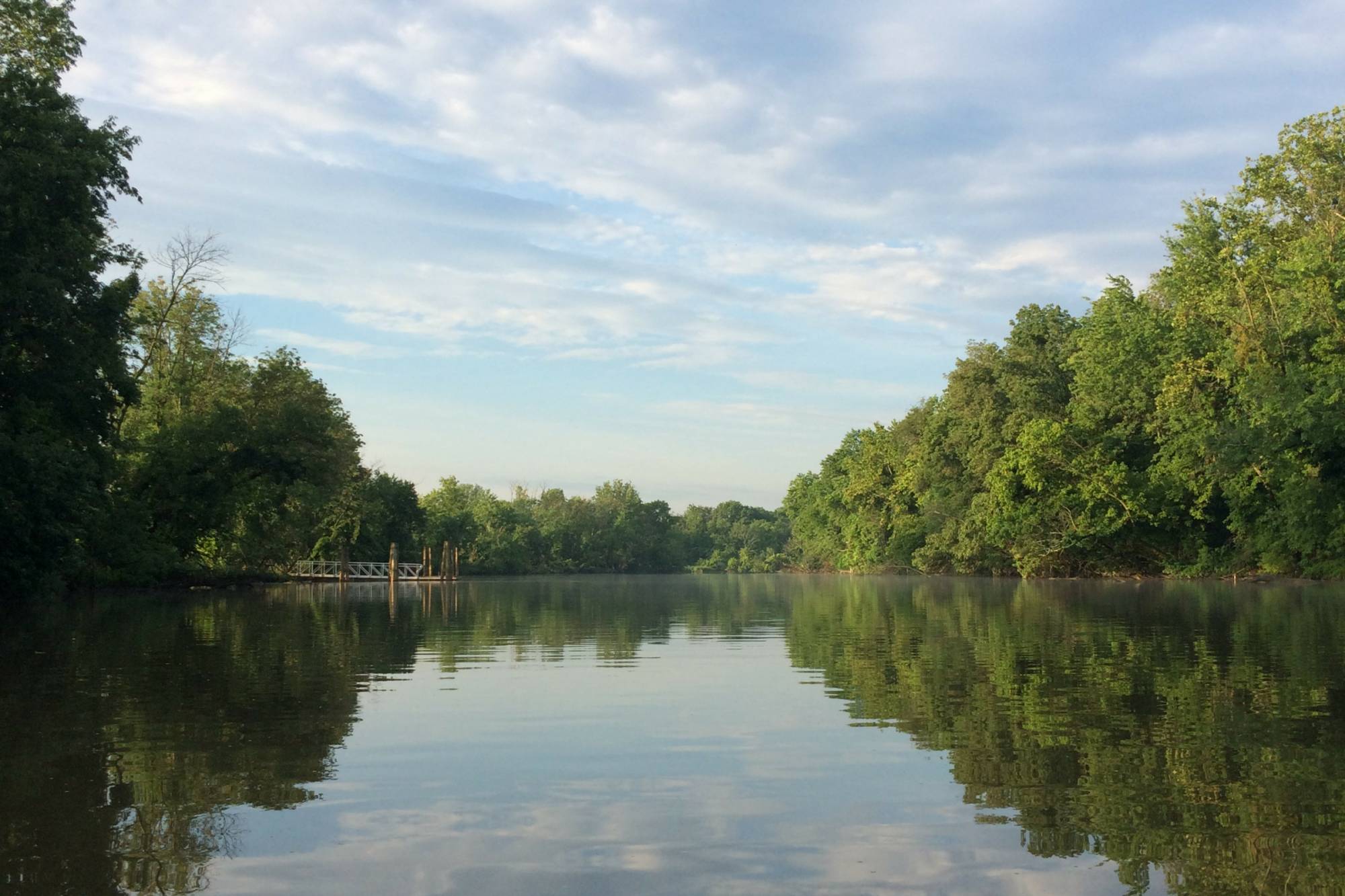 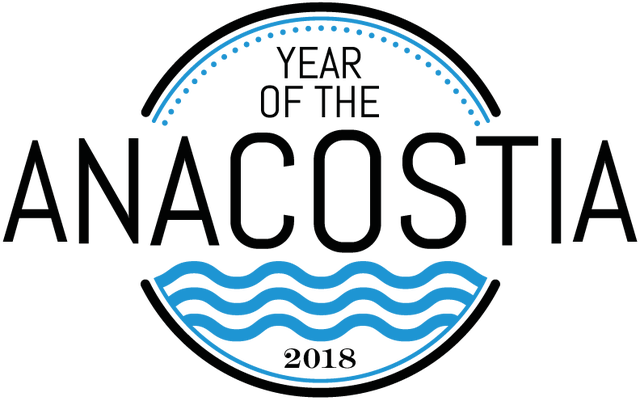 It’s a wonderful, spectacular confluence of notable anniversaries and events for the Anacostia River in 2018! It will truly be a banner year for our favorite waterway. Mostly notably, three big things have helped spur the “Year of the River.”

These events will surely spur the public interest in the Anacostia River, but here at the Anacostia Watershed Society, we are most excited about a couple of events happening in 2018 that bring us closer to a swimmable and fishable river:

81% of pollution from combined sewer overflows will stop.

The Anacostia tunnel portion of the DC Water Clean Rivers project is expected to come online in March. This is a direct result of the lawsuit filed by the Anacostia Watershed Society in the 1990s.

On January 12, DC Mayor Murial Bowser announced that both islands are officially designated State Conservation Areas. Additionally, the southern portion of Kingman Island will be designated a State Critical Wildlife Area, ensuring that this precious area is protected from development far into the future.

The fight to protect Kingman Island was an early victory for the passionate members of Anacostia Watershed Society. Together, we prevented a second stadium and an amusement park being built on the site in the mid-1990s.

Nonstop events to mark the Year of the Anacostia

So many groups have come together to offer a wide range of events all year long to ignite the public's passion for the Anacostia River. From a 5K in the cold at Anacostia Park on January 1st, to

This year-long celebration will finally cement the Anacostia River's reputation as a premiere destination, worthy of protection.

The people who live in the communities surrounding the Anacostia River have been told to avoid the river due to its years of neglect and abuse. Now that we're on the verge of swimmable and fishable, it's time for watershed residents to come back, and sing the praises for the treasure in their backyards.

Geologic time moves slowly.... what’s 100 years to a river? And we are amazed at the change our hard work has wrought in our nearly 30 year existence.

Stay tuned on our website for Year of the Anacostia fun! There is a full year of activities for you to enjoy that celebrate the cleaner, healther river that the Anacostia is becoming.

Published in Our Watershed
back to top
More in this category: « Watershed Maps & Resources
Keep in the Loop
Get the Latest updates on our work delivered to your inbox.
Subscribe Now