State of the River Report Card 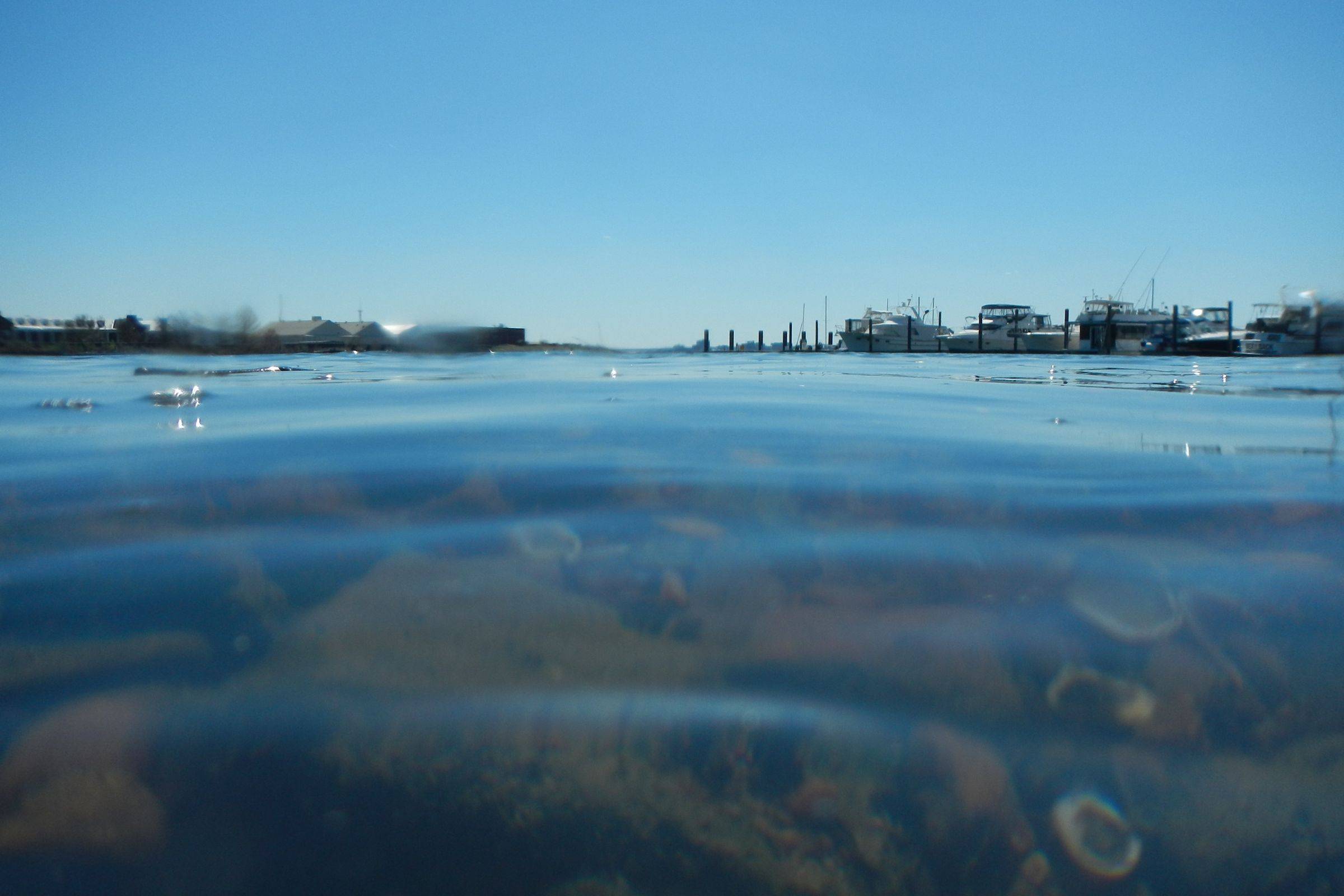 We regularly provide a progress update on the Anacostia River in part to create accountability for decision makers entrusted with the health of the river. This report card is your guide to how well our communities, environmental groups, and governments are meeting the goal of a fishable and swimmable Anacostia River, per the terms of the Clean Water Act. Provided here is a summary of the scientific data we have analyzed so that citizens and public officials can better understand the current state of the Anacostia River.

Our 2019 Report Card receives a failing grade of F, but it is the second highest score for the river despite the wettest year on record.

The mission of the Anacostia Watershed Society is to protect and restore the Anacostia River and its watershed communities by cleaning the water, recovering the shores, and honoring the heritage. We believe that by working together with businesses, governments, faith-based organizations, and youth we can create sustainable solutions that improve our communities, empower our residents, and create economic prosperity that will result in a clean river. We want to change the way people think about the Anacostia and make the river a destination.

The most important parameters for a swimmable and fishable Anacostia River are fecal bacteria, toxics, trash, and uncontrolled stormwater. High fecal bacteria levels indicate that the water contains many types of disease-causing viruses, bacteria, and protozoa that can be hazardous to human health. We don't yet know the specific health risks associated with occasional exposure to the toxics (heavy metals, pesticides, and other chemicals) in the sediment in the river, but we do know that those contaminants are having a negative impact on fish populations and that removing or treating toxic sediment will be necessary for the river to sustain healthy fish safe for human consumption. Stormwater runoff is a major issue because runoff from impervious surfaces (e.g., roads, parking lots, driveways, roofs) brings numerous pollutants to streams and generates torrential stream flow, which causes streambank erosion and makes the water cloudy and inundates the river with sediment. The runoff also carries fecal matter, trash, and other pollutants to the river.

Published in State of the River Report Card
Downloads: