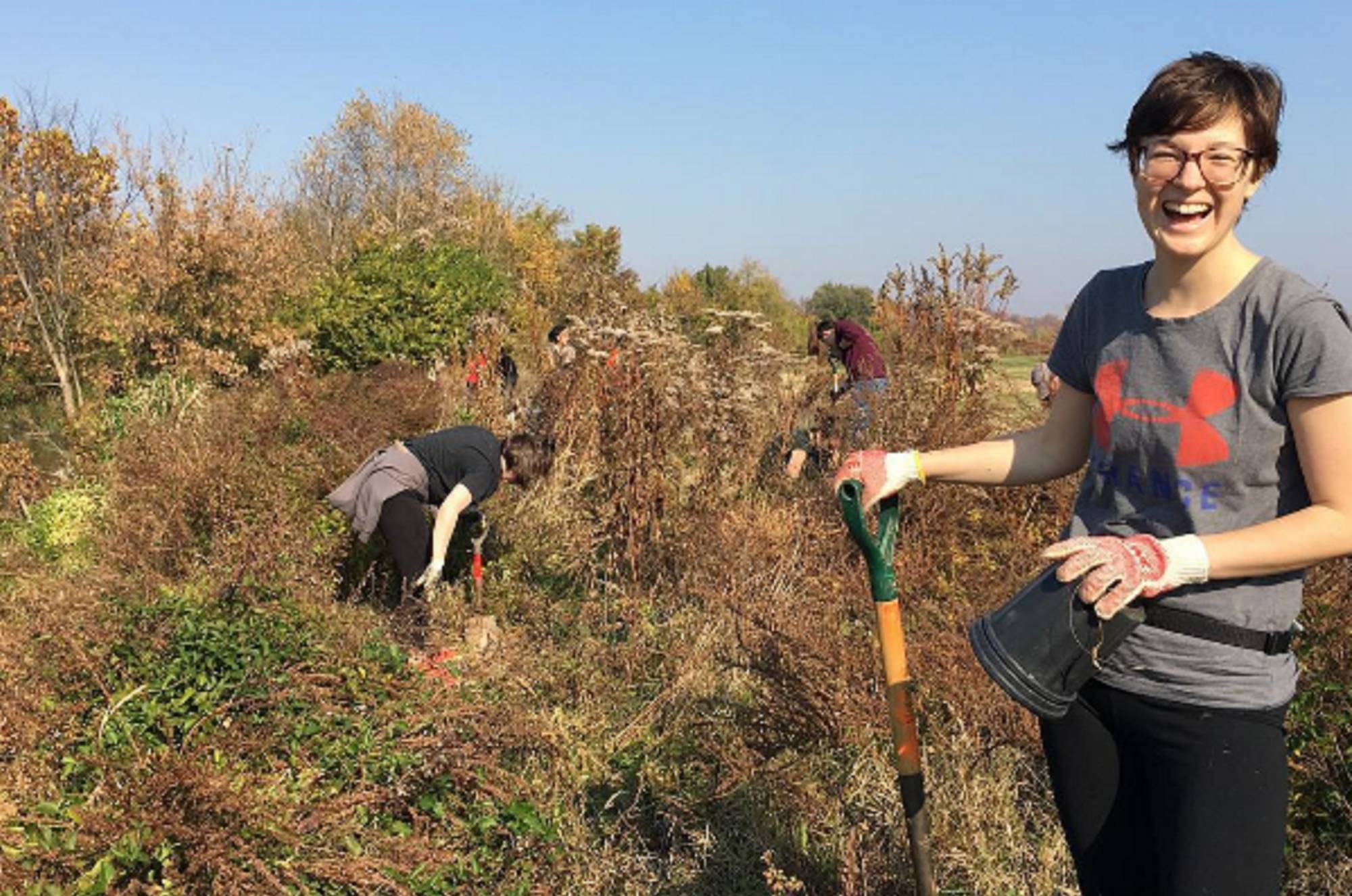 According to the Anacostia Watershed Restoration Plan, the Anacostia River has lost 70% of its woodlands and 6,500 acres of wetlands since the 17th century. As of 2000, more than 70% of the watershed has been developed.

Since our founding in 1989, the Anacostia Watershed Society has been committed to increasing the Anacostia watershed’s forests, meadows, and wetlands by planting native species in degraded riparian corridors. Trees and plants help to reduce soil erosion, provide food and shelter for a variety of birds and animals, capture carbon emissions in the environment, and filter pollution caused by stormwater runoff. Improving habitat along the river advances our vision of a fishable and swimmable Anacostia and engages students and volunteers in hands-on efforts to restore the river, helping to increase environmental awareness and build support among community members for the Anacostia’s long-term protection.

Published in Habitat Restoration
back to top
More in this category: Wetland Restoration »
Keep in the Loop
Get the Latest updates on our work delivered to your inbox.
Subscribe Now